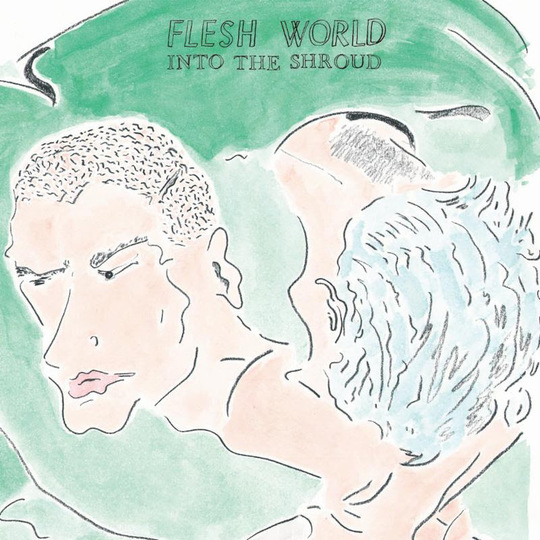 The last time I was sat in the red and white, guilt-infested, clinically lit-up world of a Tennessee Chicken at 4am, reflecting on the haphazard events of the night, my one companion was Katy Perry’s ‘I Kissed A Girl.’ Having lost my friends in the club’s waves of bodies and having not kissed any girls that night, Katy’s robotic wails were all I had to keep me company. Knowing that music can so often provide much needed succour and comfort in times of adversity, it struck me how little Katy was helping. Perhaps it was partly my own bitterness that I hadn’t tasted any cherry chapstick on the dance floor, but mostly it just left me longing for that golden gift which makes good art so revered and cherished - escapism. The more the beat pounded and the more she screeched on, a song choice that dripped with the desperation of the shop owners to appease their alien customers, the more aware of my current situation I felt. The oppressive bulbs shone brighter, the mirrored walls closed in and the gaggles of brutes and witches hollered louder and louder.

The next morning I listened to Flesh World’s Into the Shroud for the first time, and instantly I felt what I’d been missing. As if taking my hand and inviting me to step into their world I fell down the rabbit hole and into the arms of their distant universe, where the concerns of the present were irrelevant and abstract. Divinely sweet synths and jangly guitars, dreamy haunting melodies and escapist lyrics interwove to transport me far away from the hangover nausea and angst of the present.

With a melancholic, dream punk foundation and shades of shoegaze, San Francisco’s Flesh World aren’t exactly exploring new unseen pastures with their sound, though they tread this ground with poise and finesse. Androgynous, enigmatic lead singer Jess Scott is intrinsic to their ability to step out from the crowd, her curious, enchanting vocals and craft of melody guiding you through their world. As a whole the album maintains a tone of fanciful melancholy as if sailing on a cloud through a kaleidoscopic dream, yet their stand out single which names the album, ‘Into the Shroud,’ stands alone with its efficient, infectious euphoria. It brings a joyous simplicity and clarity with a dead focus on the killer hook, no veering off into a middle-eight or extended outro to complicate matters, which feels less shoegaze and more Sixties psych-pop.

It's surely more deserving of airtime than singles by other more financially endorsed bands whose mundane croons are vigorously pushed by their record labels, but sadly it seems unlikely that it will gain such exposure in this current musical climate. The album does lose some momentum at its midpoint, with more predictable, stunted melodies that lack the potency of their stronger moments, yet the wondrous ‘Ship Him to Shanghai’ ensures they’re back on form for the record’s close. It has an aching, purposeful drive rather than a self-pitying wallow, that allows Scott’s voice to soar blissfully, soaking the song in raw emotion.

Its these more supple, incisive moments which make Into the Shroud so alluring and deft at escapism, and if they could maintain this quality throughout then this could be quite a remarkable record. Whilst it may not be destined for any stunning success and demonstrates little departure from their past releases, they’ve still created an absorbing musical landscape that is gorgeous to explore, and anyone suffering from late-night-chicken-shop-loneliness will certainly find it a soothing and consoling cure.