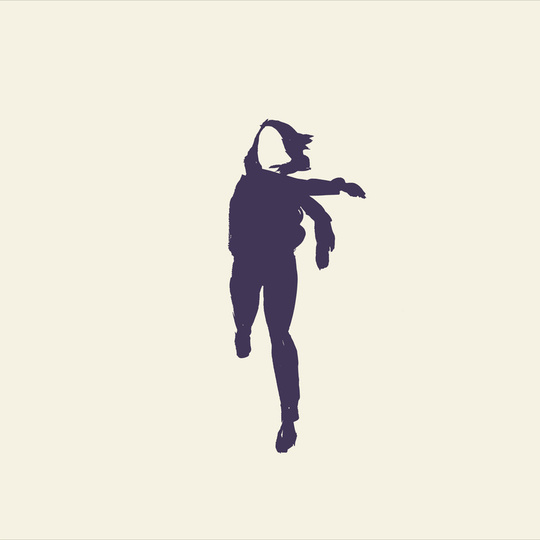 When Beady Eye split, there was much rejoicing from right-thinking minds around the world. No longer would we be burdened by their turgid, trad-rock drivel! Hurrah! However, the absolute best thing to emerge from this dissolution was Andy Bell’s new freedom to return to Ride.

The band has always been a little bit special to me. When I was in high school, my French teacher lent me a copy of Going Blank Again (thanks, Mr. Spalding), and that was it – I was in. Whenever I put that record on, I can hear myself at 16, skipping college with my mates in favour of going to the pub at 10:30am. We’d hammer as many beers as our shitty part-time jobs would allow, wait for the evening crowd to drift in, and set up The Jukebox Challenge. This involved choosing three songs each, and whoever’s selection got the most people to leave the building got to skip their round.

I liked to start with ‘Leave Them All Behind’ and pummel unsuspecting ears over a sustained eight-minute period, then follow up with ‘Monkey Gone To Heaven’ and ‘Something In The Way.’ The final selection had the additional benefit of 20-odd minutes of silence before ‘Endless Nameless’ kicked in and made people very angry indeed. Although my friends never truly forgave me for getting Nevermind removed from the jukebox, I’m always happy when I hear a Ride song out in the wild.

Anyway, to 2017, where Weather Diaries arrives under less pressure than most reunion records. Although Nowhere and Going Blank Again are straight-up classics, Carnival Of Light was, shall we say, a bit shit, and Creation gave Tarantula such a glowing endorsement that they deleted it immediately upon release (‘Black Nite Crash’ is still pretty sweet, though). When half your discography is patchy at best, expectations are inevitably muted.

So which Ride do we get this time around? The good one, thankfully.

This new collection isn’t false or cynical, and never plays to the crowd by forcing recollections of past glory. It sounds natural, as if this is the only way it could’ve been. It’s not difficult to be swept along. The title track hints at Nowhere-esque mayhem, but opts to keep the tension simmering amid carefully controlled bursts of noise. ‘Charm Assault’ evokes the jangle of ‘Twisterella’, while ‘Home Is A Feeling’ rides a massive Steve Queralt bass rumble to fantastic, languorous effect.

The album’s unexpected peak arrives late on with ‘Cali’, which starts as a perfect Pixies pop song before burying it under a Sonic Youth anti-chorus and blissful, effects-laden coda. It’s hard to enunciate my all-consuming love for it without embarrassing myself, but suffice to say every time I’ve run through the LP I’ve played ‘Cali’ at least twice. It’s one of my favourite things the band has ever done, and hands-down my favourite song of the year. Also, if you forgot just how great the Ride rhythm section is, this is an apt reminder.

It’s incredibly satisfying to hear a band reform and sound completely reinvigorated – every second sounds like it’s been pored over for hours, and Erol Alkan’s encouraging production sits perfectly within the music, never intrusive or stifling. This is an LP you can live in and get to know over time, but what ultimately shines through ‘Weather Diaries’ is Ride’s warmth and respect for their own band – it’s clear they were intent on doing everything right this time. Some of the lyrics might be a little clumsy (as they always have been), but when Mark Gardener sings “The breaths between better days / we came the long way round/ awakening to be ourselves / we died at least once to save our crown” I forgive it all.

Along with that minor quibble, I happen to think the cover is awful, but none of this can detract from the sheer joy I feel when I put this record on. I challenge your humanity if you fail to crack a smile when the tumbling guitar riff kicks in midway through ‘Lannoy Point’, or when ‘Lateral Alice’ gets straight to the point with some well-crafted JAMC fuzz. Somewhere between the first and last word of this review, I bought tickets to see them live, just for the new songs. I suggest you do the same.