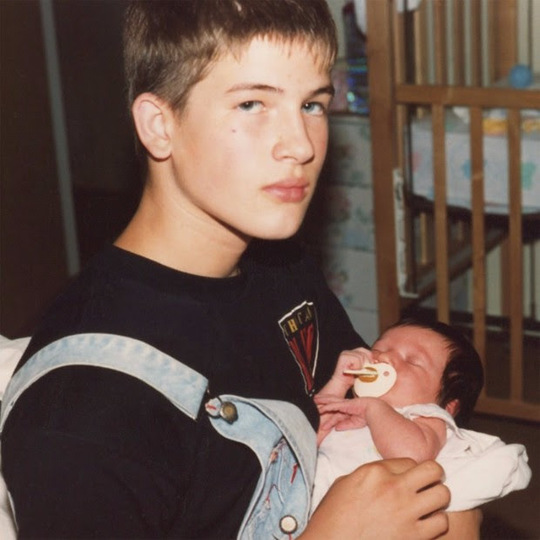 Ever get that sinking feeling? Not a depressive one, mind, but the distinct hunch that cultural phenomena are whirling by you, from TV sets and headphones sets alike, which you ought to grasp to catch up with the rest of the world – but can’t?

Well, OK. To an extent, I get why people swoon over Big Thief – especially now, since Capacity has filled my ears and usurped whatever influence Masterpiece (the Brooklyn outfit’s debut) could have had on my judgment. Adrianne Lenker has that woman-as-mystic voice, that cool and frail demeanour that tucks emotion away, and which male listeners embrace because it doesn’t threaten them. Furthermore, her songs zoom in close on love and relationships – and, let’s face it, we like to write and listen to songs about love, because the ecstasy we find in love (and, by extension, sex) is, apart from fear of death, the single most difficult topic to broach in day-to-day conversation.

And, if we’re being honest, Capacity is simply a better record than Masterpiece. No contest. The catchy songs are catchier; the melodies are tighter; the peaks and troughs dip higher and lower. You can hear that solid year of touring in just the drums alone, as James Krivchenia anchors Big Thief with the kind of casual swagger that breezed through the Band or other golden AM acts (dig, for instance, how he stumbles down fills like a pro on the very Crosby Stills & Nash-ish 'Haley'). And Buck Meek cuts through with even more grit , like stray sparks in a dry cornfield; the otherwise friendly road trip of 'Shark Smile' flickers with his blaze, especially as an ill-timed kiss nearly derails the driver (or does it? The way Big Thief snaps from that last fiery verse to the chorus both confirms and denies any fatality – that, son, is how to convey ambiguity).

Oh, yes, cum – I’d go out on a limb and declare that Lenker’s greatest strength (and I mean, I’m taking notes here, too) is how she can so easily demystify the most mystified of human interactions, reclaiming that messy space where man and woman bleed into one. “Shall I let you make a woman out of me? / Shall I let you take the mystery from me?” she asks in ‘Black Diamonds’; and then later answers herself: come on, let me make a man out of you…you could cry inside my arms. Likewise, on the hushed opener ‘Pretty Things’, religious allusions equate sex to a ritual of devotion, solemn and euphoric all at once: ”he was thrusting and moaning and pressing his head to my temple / his head is a temple”. Like in real relationships, these are complex webs, weaved in equal measure by both parties to ensnare each other – and, like webs, they’re utterly fascinating to observe from without.

With all that going for them, I still don’t see that Big Thief have hit their peak just yet. Mind, 'Mary' is some next-level, church hymnal stream of consciousness (very Jesca Hoop-ish, I should add) that I can’t even begin to decipher, and won’t because enigma is its charm. And if crossover hits were still a thing in the indie game, 'Watering' would be the low-key bridge to a more post-punk-savvy crowd. But other moments just fail to pop, like the title track that’s blown out and unfocused. And if Lenker wants to exhibit fortitude in pain, I wish she wouldn’t feign such fragility all the time in her voice – that, for instance, she swung a little more with the drunken swing of ‘Black Diamonds’.

Most importantly, though (i.e. why I ultimately can’t get behind Big Thief), Lenker still has frontiers to tap in her quest to flesh out what womanhood is, however fruitful this expedition may be. For, if we believe Capacity, then a woman is only complex in the ways that she sends and receives love. And maybe that satisfies some listeners, but I’d hold off from crowning Lenker just yet.