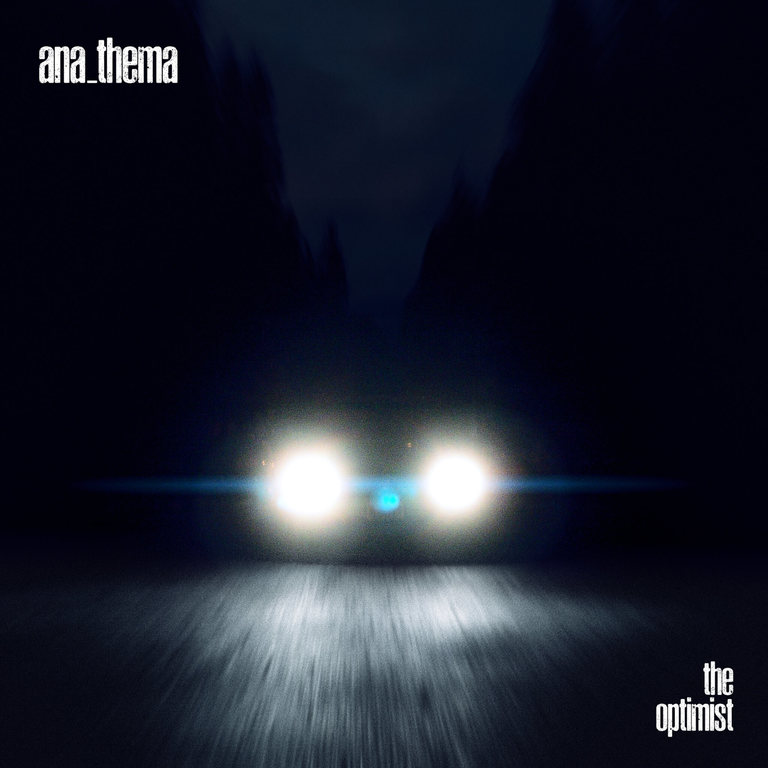 Anathema cement their title as one of the UK’s most revered rock bands, prog or otherwise»

Anathema have spent the vast majority of their career making music that defies description. Formed in the mid 90s, they have risen to become one of the UK's most critically acclaimed rock bands. After premiering new music on a dedicated UK & NL tour in November 2016, culminating in a stage performance at London's Wembley Arena with Opeth, the band have been teasing the release of their first full-length since 2014's spellbinding 'Distant Satellites'. Winning multiple awards for their recent output, Anathema are bringing their darkest, most challenging and unexpected material to new album 'The Optimist'. Led by brothers Daniel and Vincent Cavanagh, Anathema recorded 'The Optimist' in winter 2016 at Attica Studio in Donegal and Castle of Doom Studios in Glasgow with producer Tony Doogan (Mogwai, Belle & Sebastian, Super Furry Animals) at the helm. Doogan's influence is instantly tangible; for the first time in years Anathema recorded as a live band for an album, capturing an energy normally only present on stage. A technique that will whet the appetites of Anathema's global army of ardent disciples, who are well aware of the band's supreme live power - previously captured on the celebrated and in demand concert film, 'Universal'.
description from www.roughtrade.com