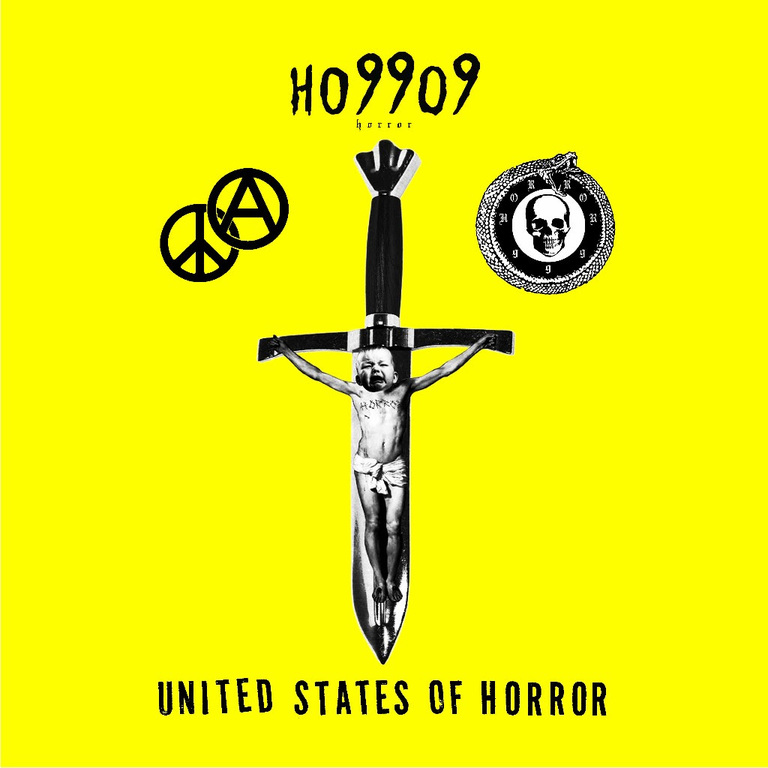 You’ll need a breather or two, for sure, but that’s the nature of great horror»

L.A. by way of New Jersey hip hop / punk mutants, Ho99o9 release their debut album United States of Horror via their own imprint Toys Have Powers through Caroline, produced by David Andrew Sitek of TV on the Radio. Formed by the OGM (Jean) and Yeti Bones (Eaddy), the band is an amalgamation of punk, rap, militancy, industrial, metal and hardcore creating what they describe as Deathkult.
description from www.roughtrade.com