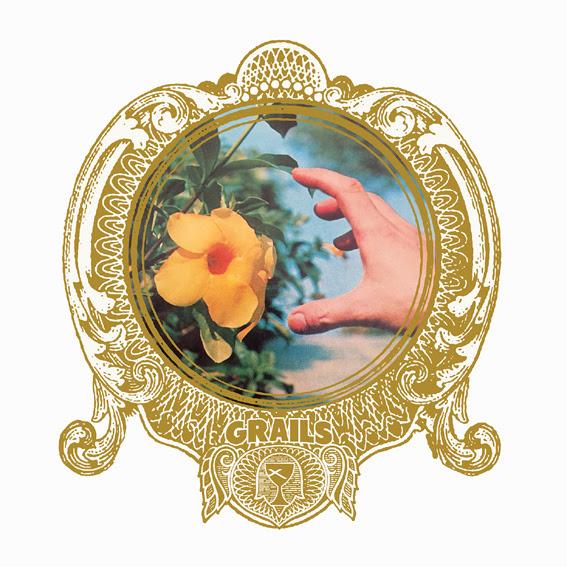 There are plenty nice touches to Chalice Hymnal, but it isn’t the most memorable record from a well-worn genre»

Rather than pick up where they left off, Grails take the sky-high riff-based heaviness of their earlier albums and distill it into a nuanced, widescreen opus. The perennial influences of mid-20th century Western film scores, obscure library music, and psychedelic krautrock are indelibly imprinted, but Chalice Hymnal exudes an eerie patience in unfurling the many layers of its subtle details. Produced by the band over the past five years, Chalice Hymnal bears some of the European psych and experimental hip-hop production techniques of founding members Alex Hall and Emil Amos' other group, Lilacs and Champagne. Amos' meditative metal band, Om, and longtime singer-songwriter project, Holy Sons, also naturally find their way into the Chalice cauldron. Rounding out their leaner line-up, cofounder Zak Riles (also of experimental kraut-psych trio, Watter) layers finger-picked acoustic guitars into a prog-folk hybrid that pushes Grails further into the deep end, displaying a profound resonance, both musically and emotionally. No one else sounds like Grails, and on Chalice Hymnal they sound more like themselves than ever before.
description from www.roughtrade.com