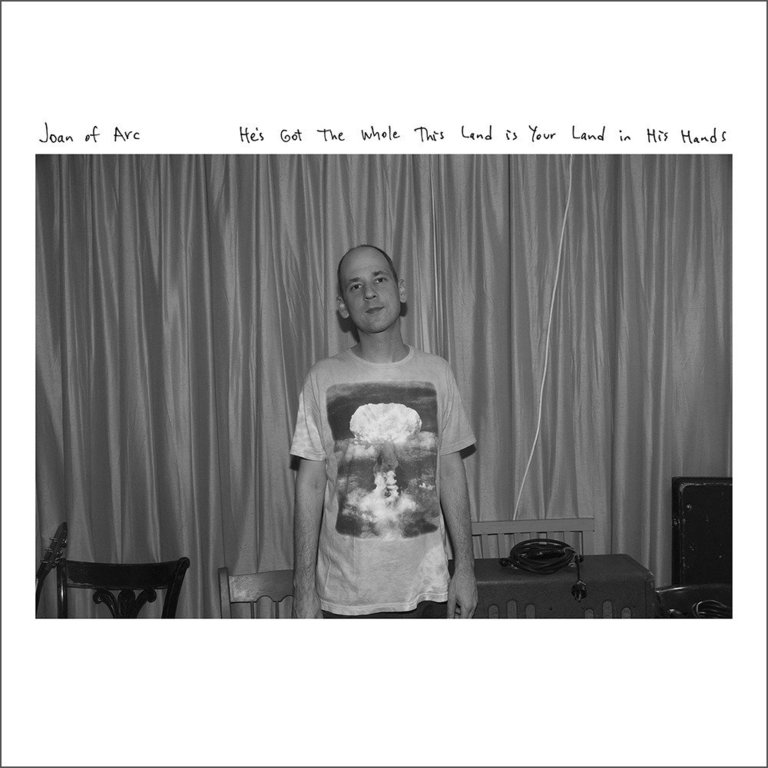 Twenty years now there’s been this thing, our band, Joan of Arc. We have shifted shapes and modified our approaches quite a number of times in the course of twenty years. And we’ve done so always aiming to stay true to ourselves at that moment, by instinct and with conscious intent. This time, it took us a long time to figure out how to start back up. We threw away a lot of songs and started over, over and over. But here’s the thing: We are getting better at being ourselves. So many of the postures of youth just fall away with time. Most bands break up by that point, or become caricatures of their younger selves. Because money is tricky, or I should say, it comes to be that energy is tricky to muster after all of it goes into the basics of sustaining yourself. Every day, at some point, it occurs to me that Richard Brautigan killed himself at the age that I am now. But I got this community of weirdo collaborators to lean on that he never had. We’ve never had an audience that gets any validation of its coolness through liking us. We’ve mangled, juxtaposed, and collaged too many elements for that social contract. But we trust each other. This time, finally, we trusted each other enough to throw all the songs away, to even throw away every preconceived idea about which one of us should take position at which instrument. We hit Record and played, and our collective tastes emerged. And they, our tastes in the moment, were the only standards in all the expanse of the stupefying and beautiful unknown universe, that we regarded as relevant in the least.
description from www.roughtrade.com