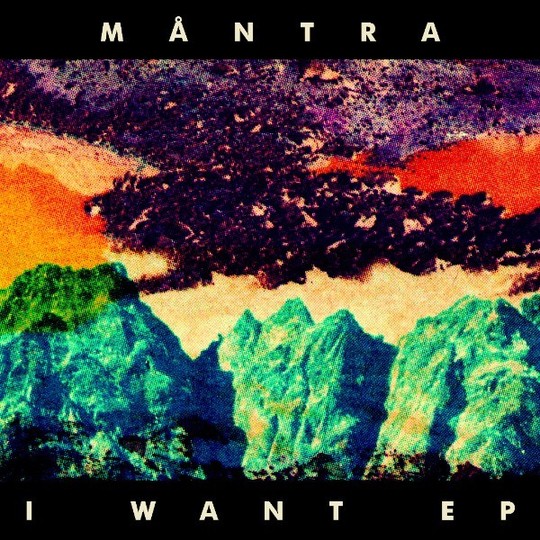 RULES FOR ROCKING IN THE 21st CENTURY:

Rule #1 – Beware of shit band names. They signal a lack of imagination, or a disregard for the creative process. Rule #1a – Beware also of strange letters – such as Måntra’s first å - unless the band in question plays metal.

Rule #2 – Rock is dead. The central tenets of rock – that riffs and attitude alone can split the earth - must be deconstructed before they can ring true again. Radiohead figured this out early and jumped ship at The Bends. Josh Homme never figured this out and took Iggy Pop out for a walk. Rule #2a – Of course, with enough musky raw charisma, one can revive rock yet. (Hence, Queens of the Stone Age.) Måntra, alas, produce no musk, only a faint odor of burnt plastics and bleach.

Rule #3 – One does not score political points with songs that speak mostly with the tongue of a sore, scorned lover. (”She’s at your door / I don’t love you any more…you lie in bed without me / I used to be free before you unlocked the chain”)

Rule #4 – A songwriter’s good intentions dissolve inside stadium anthems, as dull chrome licks made from factory moulds and watered-down choruses dilute the message. (And Måntra suggest that their titular track rallies against consumerism! What irony, given that the tune sounds ripped from a Ford Chevy commercial!)

Rule #5 – On that note - pickup truck-sized riffs fall like cardboard cut-outs without any substantial drum backbone. These weak piddles and splashes would fold under a pair of busted Converses.

Rule #6 – A straight white male front man in a straight white male band must work for the audience’s sympathy before he posits himself as a victim of the “system”. At no point does Simon Stark – the yowling, mealy-mouthed brat at the helm of Måntra – demonstrate that he is worthy of our pity when he declares that he’s “livin’ in your dark shadow”.

Rule #7 – Come back with an actual concept. Name your targets and shoot more pointed arrows at their throats. Seek a producer with mud or blood on his/her hands.