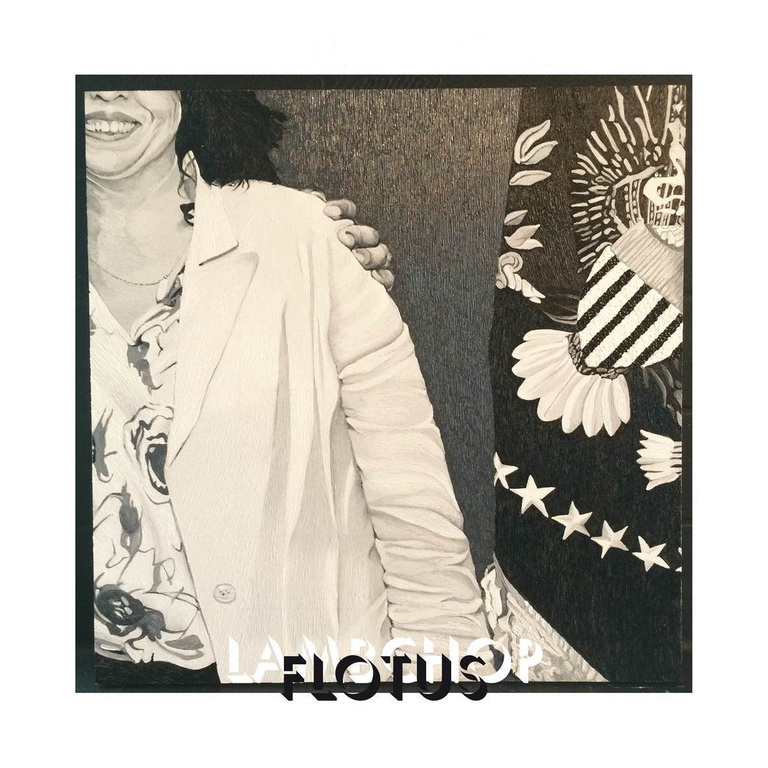 Lambchop return with For Love Often Turns Us Still - officially titled 'Flotus'. Inspired to make art from the unusual sounds and scenes of his South Nashville neighbourhood, Kurt Wagner set aside what he has learned over the last 30 years and embarked on a musical adventure to bring us this album that sounds like no one else, and completely, unmistakably, like himself. Start to finish, 'Flotus' is imbued with that magic energy that comes when an artist stumbles upon the thrill of the new - something that makes them brave enough to want to start the whole process over again. The album is bookended by two long-form pieces: the first, 'In Care of 8675309', is most reminiscent of where Lambchop have been, while the second, the sprawling and hypnotic 'The Hustle', suggests where they might still be headed. Taken as a whole, 'Flotus' is anchored by previous album sensibilities and is brimming with the many hallmarks of Lambchop's catalogue: the same beautifully nuanced arrangements and the same unparalleled ability to capture the eternal in life's quotidian struggles.
description from www.roughtrade.com