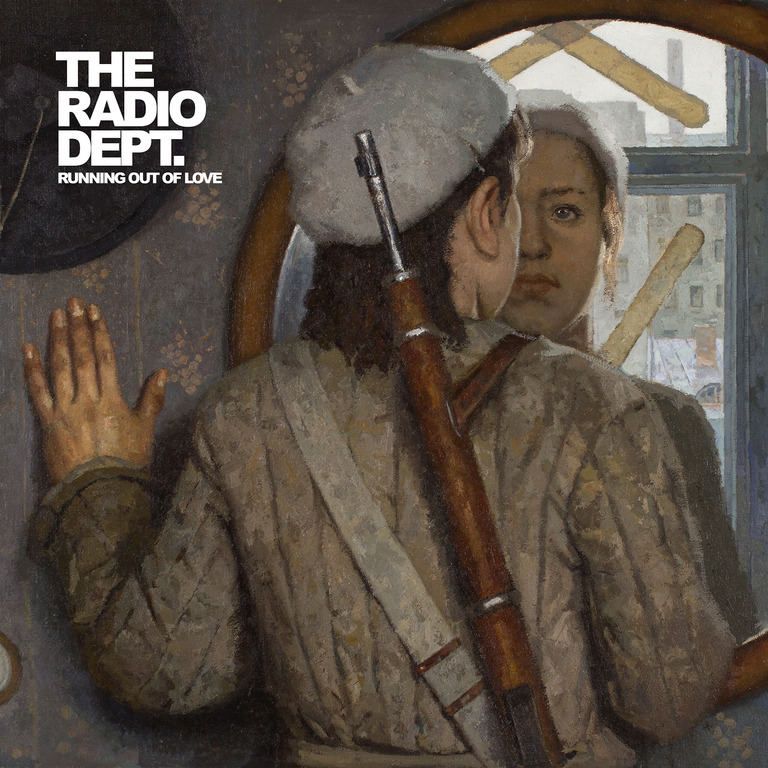 The Radio Dept. - Running Out of Love

Musically it's 4 am in the Hacienda. Emotionally, it's dawn on the last day of your life»

Running Out Of Love is the band's first album since the critical and commercial success of 2010's 'Clinging To A Scheme'. It's an album about life in Sweden in 2016 and how our society seems to be in regression on so many levels. Politically, intellectually, morally...It's an album about all the things that are moving in the wrong direction. It's about the impatience that turns into anger, hate and ultimately withdrawal and apathy when love for the world and our existence begins to falter. The band was formed in the early 2000's and released their debut Lesser Matters on Labrador in 2003, later re-issued on XL in 2004. The album is considered a Swedish classic and appeared on the NME "Albums of the decade" list in 2009. In 2006 Sophia Coppola chose to feature three of their songs in the film Marie Antoinette which further helped them to achieve worldwide recognition and the same year the critically acclaimed album Pet Grief was released and they topped the charts and received the 'best new music' accolade on Pitchfork.description from www.roughtrade.com