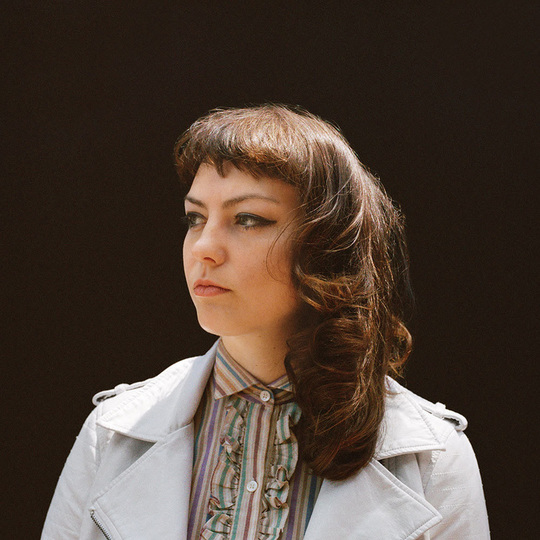 Angel Olsen has built a certain brand for herself. She is a presence, a steely-eyed stare and stern pout whose lyrics run your heart through the wringer and whose voice haunts your dreams. Her work has typically been a lo-fi affair, and a fair few of her tracks consist of a guitar and whisper.

On this foundation, Olsen’s third full-length, MY WOMAN, and in particular leading singles 'Intern' and 'Shut Up Kiss Me' have come as a surprise. The synths of the former and the sheer forcefulness of the latter, and the explicit humour of each, show she’s ready to shift away from the minimalism she’s been associated with and maybe even from the sternness she’s projected.

Like 2014’s Burn Your Fire for No Witness, MY WOMAN is stacked with the poppier tracks leading and giving way to more delicate, expansive tracks later in the album. While aiming for a neat division between the A and B-sides, the 'pop' tracks include prime examples of Olsen’s Americana croons in 'Never Be Mine' and 'Heart Shaped Face', while mid-album track 'Sister' rolls out on a fierce guitar solo.

In terms of composition and production, MY WOMAN is Olsen’s most ambitious album yet. Taking a more polished — though not straight-up glossy — approach, Olsen sounds more vulnerable for having made her vocals more central to the mix. This vulnerability cuts deeper when you take into consideration that most of the lyrics focus on trying to win the love and approval of someone who has clearly lost interest. Perhaps Olsen’s charming yodel (as heard on 'Hi Five') could soften the delivery; although it is sadly missing, she manages to broaden her vocal techniques and dynamics while also demonstrating greater control and finesse.

This sophistication creeps in across MY WOMAN, and it’s turned it into an album-long exercise in Olsen trying to capture the intimacy of her work while expanding her compositional range. Based on her effort, it’s fair to say that you can still achieve minimalism and delicateness even if you put more than an acoustic guitar to work.