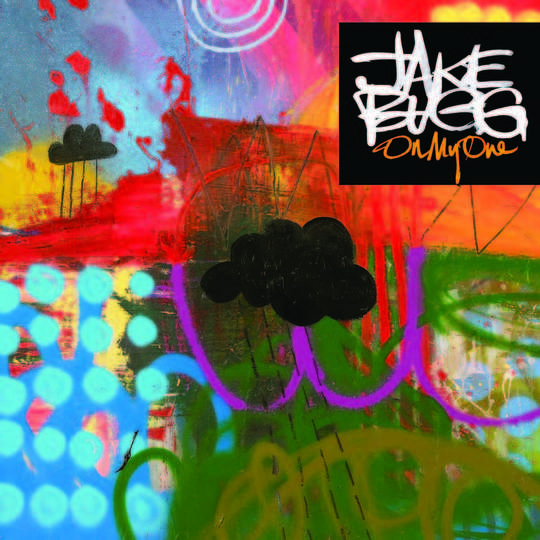 One tries to avoid leaning too heavily on sound-alikes when it comes to reviewing a piece of work. It’s something of a reductive cliché and can even register as a touch disrespectful to the artist or act in question, yet the argument can be made that such a device is helpful to those entirely unfamiliar with the subject matter.

In the case of Jake Bugg and the Nottingham troubadour’s third album in four years, it’s practically impossible not to invoke comparison. Take recent single ‘Love, Hope and Misery’ for example. A stirring, melody-laden short story of love and loss, it’s pleasant enough on the ear (so long as Bugg’s admittedly shrill tone doesn’t immediately put you off) because of how ruthlessly the song ticks long-established and expertly-crafted boxes.

In fact, it goes further than that, emerging as a work so astonishingly derivative that trying to pin down precisely what one song Bugg is labouring so hard to emulate here becomes a fevered debate in which the likes of ‘Umbrella’, ‘For Your Eyes Only’, ‘Bohemian Rhapsody’, ‘Unchained Melody’ and ‘I Will Follow You Into The Dark’ all register as valid shouts for shared DNA contenders (and there are even more).

Fair enough if this proved a whimsical isolated incident but On My One is so indebted to the efforts of others that you come to wonder if Bugg deliberately set out to construct the cheekiest concept record of recent times. Upon further examination, such a treatise doesn’t quite hold up. ’I wanted On My One to be different’, he noted when speaking to the NME in March. ‘I feel like people are too scared now to do something different’. Laced with a certain amount of truth, Bugg’s declaration is nonetheless a classic sweeping musical statement, one that looks all the more curious as you make your way through these 33 minutes.

The titular ‘On My One’, itself colloquial slang for ‘on my own’, accounts for the first couple. Bugg is in wistful mood, musing on isolation, poverty and apparent despair in the grand tradition of blues singers in dive bars the world over. Tempting as it might be to question the reality of a 22-year-old arriving at this crossroads in life, Bugg has been burning through his specific candle since 2011 and so you take a line like “Three years on the road, 400 shows, where do I call home?” at face value. Soon after, he questions the absence of a higher power, almost begging for some kind of sign. You’ve heard this ‘man and his guitar’ song a thousand times before, but there’s something here, the promise of a confessional that should finally bring intriguing layers to the surface. And then the next number is an up-tempo Kula Shaker knock-off. Okay then.

On My One is less about discovering the core of one’s being and more about kicking songwriting, instrumentation and production prowess into gear. Save for the presence of Jacknife Lee on three tracks, it’s very much a one-man show. ‘I saw this as the logical next step in my development as a songwriter’, offers Bugg in the press notes. ‘It was a challenge but something I felt I had to do’. Admirable intention, no doubt, but the execution is askew. Bugg has always had one foot in the past and that’s fine, but On My One might as well be an official challenge to The Strypes in the ‘parents record collection’ department – though a mercifully more bearable one.

And so it goes. Try to listen to ‘The Love That We’re Hoping For’ and keep ‘A Horse With No Name’ from your mind. Ditto when it comes to ‘Put Out The Fire’ and Johnny Cash. Same goes for ‘Never Wanna Dance’ and Simply Red (!), ‘Bitter Salt’ and Fleetwood Mac… you get the completely unavoidable point. It’s worth noting that nothing here is outright abject, and that On My One moves along at a well-accomplished clip. Hell, the delicate ‘All That’ is a career highlight, even as it does little to stray from this particular strange script. Alas, three albums down, the prolific Bugg is indeed, as he notes, “just a man” - an oddly unknowable and disappointingly uninteresting one.