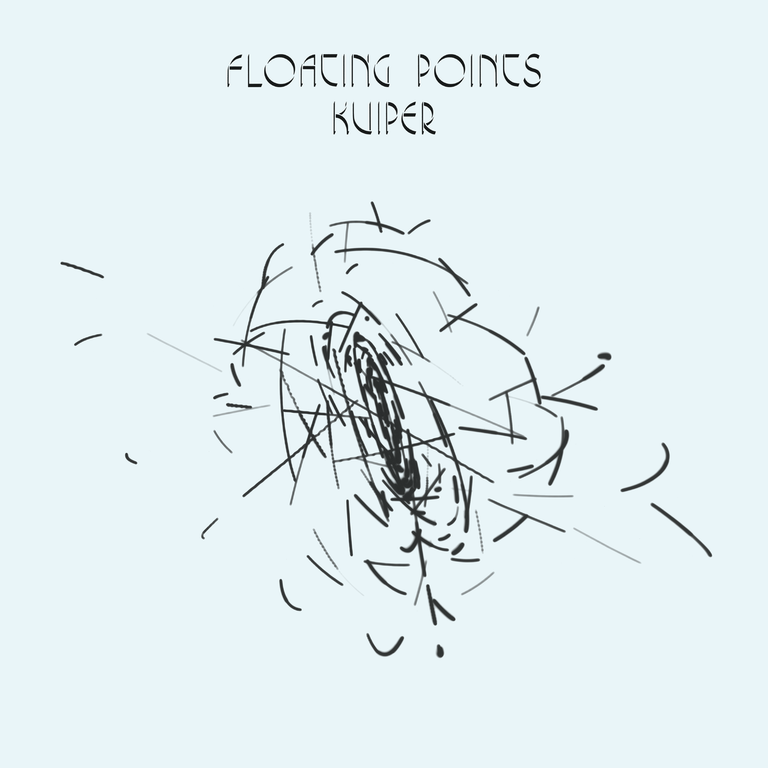 Find this and treasure it»

Floating Points also know as Sam Shepherd releases 'Kuiper,' which comes after last year's critically acclaimed debut album 'Elaenia'. Speaking about the new release, Shepherd says: "Since starting a band to realise the music from my LP, it has sparked a deep interest in the band itself, and so Kuiper is the result of playing with Leo, Alex and Susumu. Each time we play it, its completely different. We set the scene with electronics, and some drum machines that form the foundation to allow the unfurling of the rest of the track. The version on this EP - believe it or not - was recorded at 8am! The other side - 'For Marmish Part II' - is carbon dated by my singing voice. I can't get that high anymore! It was recorded way before ' For Marmish' on the album but the two tracks happened to be written around the same time. I want to share them because both sides reflect in two tracks where I was right at the start of the Elaenia project, right up to now post-LP release, playing live and going on the road with a band. I hope, like I feel, people will find a common strand in the hypnotic nature of both tracks. "
description from www.roughtrade.com