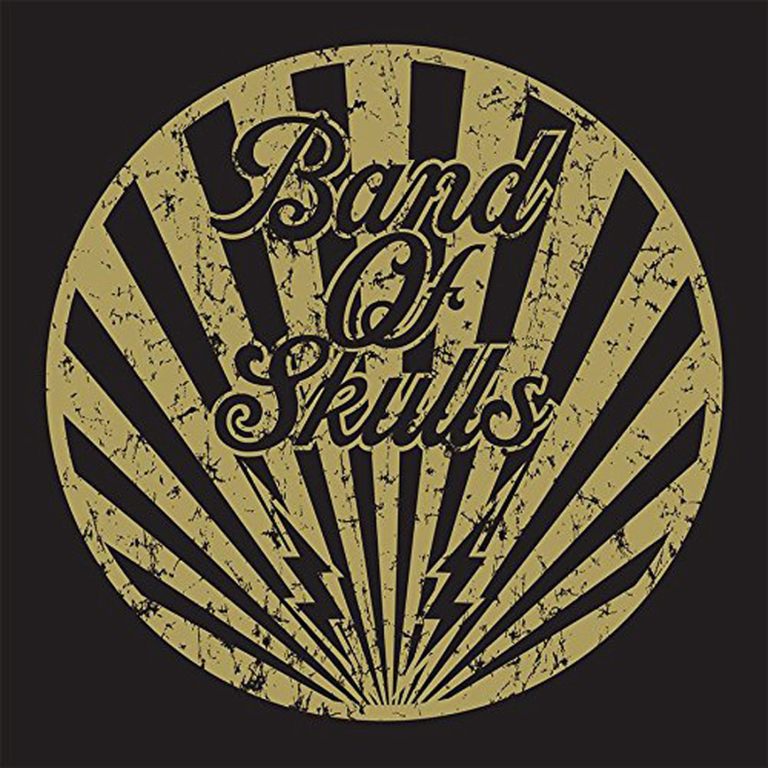 Band Of Skulls - By Default

Not exactly the 'tightrope thing' they seem to think it is»

Band Of Skulls release a new album, 'By Default', their first through BMG Recordings. Produced by Gil Norton (Pixies, Foo Fighters, Patti Smith) and recorded in Rockfield Studios, 'By Default' is the sound of a group on the sharpest form of their career, more engaged and focused than they've ever been. The follow up to 2014's 'Himalayan', from the English trio - made up of Russell Marsden (guitar, vocals), Emma Richardson (bass, vocals) and Matt Hayward (drums) - the new record came about via a conscious decision from the band to take a step back from their relentless world-wide touring schedule (having never spent more than a month off the road in the last 2 years) to decamp to and write songs in a Southampton Baptist Church-cum-makeshift HQ.
description from www.roughtrade.com