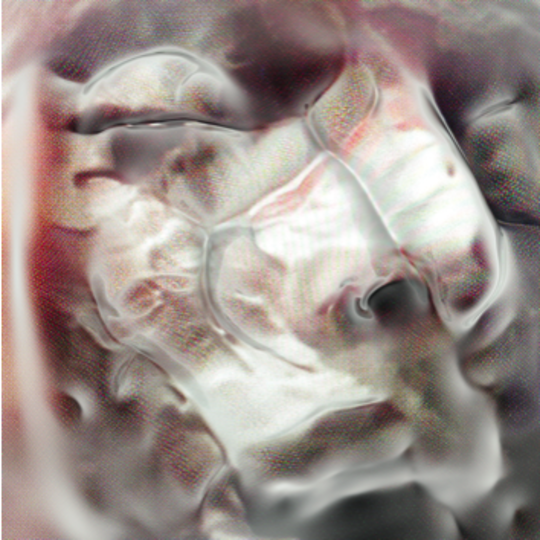 With Radiohead season bringing out everyone’s inner conspiracy theorist, the re-emergence of Adult Jazz couldn’t have been timed better. Their sublime debut Gist Is was unashamedly literate, supported by choreographed music videos, snippets of cryptic prose and detailed mini-essays about its conceptual beginnings. Instrumentally, every note and flourish seemed to have been pondered over just as closely, deconstructed, shuffled around and assembled again like a post-modern jigsaw.

Bands this studious don’t just drop out of the sky. As Adult Jazz’s labyrinthine tumblr page would suggest, the key to the brilliance of Gist Is was years of hard graft and artistic evolution, almost entirely on their own terms. For a self-released, self-recorded and self-produced record, it’s about as unique as you’d expect, and deserving of much more analysis than the shallow mantra that 'sometimes it sounds a bit like Dirty Projectors'.

The toil involved in making Gist Is makes it even more surprising that they’ve followed it up so quickly – Earrings Off! appears less than two years later, falling into the suitably obscure ‘mini-album’ format. Once again, it’s erudite stuff – lyrically, frontman Harry Burgess targets humanity’s preoccupation with identity, particularly its suppression of femininity: “We make the boy a banner … but he can’t look up and ever read the letters … are you happy with that?” he asks accusingly on the record’s title track. Talking of titles, the choice of Earrings Off! is worth reading into – it’s a song and a lyric, but it’s more clearly an exclamation of dominance, a statement of prejudice against freedom of identity. With physical, violent imagery (“my brother punched and kicked his earrings off!”) Burgess rails on this pious monitoring of body image, requesting on the closing moments of ‘Eggshell’ for us to “talk / creature-to-creature”.

This record thus sees Adult Jazz readily donning their thinking caps and scrutiny goggles again. Where Gist Is saw Burgess bravely address the clash between his Christian upbringing and his homosexuality, on Earrings Off! he studies society’s blemishes just as academically, and like it’s bizarre humanoid artwork, from unnervingly close range.

Sonically too, Earrings Off! creates an environment of division and unease – there are three short interludes in its run time that are almost completely abstract, with sputtering strings, fragmented bursts of percussion and, on ‘Cry for Coherence’, eerie synthetic sobs (like, actual crying). Even when things are a little more straightforward, the band do their best to overthrow it – as soon as a semblance of rhythm appears on ‘Ooh Ah Eh’ it’s toppled like a sonic Jenga tower. These jarring experiments are no doubt carefully planned – like directors of an art-house film or theatre production, the band surround Burgess’ lyrical themes of brokenness and imperfection with an equally fractured score.

That’s the beauty of Earrings Off! and Adult Jazz in general – like good, thought provoking art, there’s a lot worth exploring. Despite there being only about 25 minutes of music here I’ve practically written a thesis, and that can only be to Adult Jazz’s credit. Scholarly musings aside though, Earrings Off! is undoubtedly a brave, intriguing release, and should cement Adult Jazz as a band you really can’t afford to ignore.