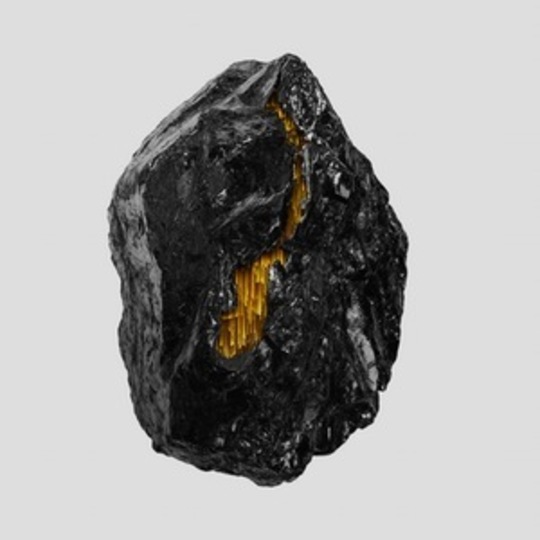 Having been Bristol's best kept secret for over a decade, now seems as good a time as any for The Naturals to reveal themselves to the rest of the world. From their humble beginnings as shoegaze-tinged experimentalists to the frankly uncategorisable beast that stands before us today, The Naturals story has been one of arduous toil and industrious progression. Indeed, were anyone to try and pigeonhole this four-piece into any conscripted genre they'd fail miserably. Which is testament to the ambition and dedication of a band never afraid to push boundaries to their absolute limit and leap over the fences if necessary.

Although staples of the Howling Owl collective that's spawned the likes of Spectres, Velcro Hooks and Oliver Wilde, Hive, its creators have more in common with the beat-heavy experimentation associated with Bristol's underground (trip)hip-hop scene of the 1990s. Not necessarily in the most obvious musical sense. But certainly from the perspective that nothing is beyond the realms of possibility. So it's no surprise that reference points across Hive's eight discordant pieces range from the Dystopian sonic purges of Einsturzende Neubauten through to Channel One inspired dub sounds via electronic elements of a Dusseldorf persuasion and math rock signatures from as far afield as Washington DC.

What's most alluring about Hive is the way The Naturals do their damnedest (or maybe it comes naturally? Pardon the pun...) to ensure any notion of templates or formulas are left on the cutting room floor. And yet, the record flows instinctively without becoming too disparate or awkward.

Whereas some bands might get lost in their own meandering when embarking on such an adventurous voyage of discovery, The Naturals seem at home in this habitat. A habitat where development is key, broadening horizons a pre-requisite and progression the ultimate goal. With all three factors achieved in spades, Hive is something of a triumph worthy of its lengthy gestation period.

Opener '2HGS' switches from Gregorian style chants through to layered atmospherics bathed in haunting vocal asides not entirely dissimilar to Massive Attack at their Mezzanine peak. Nevertheless, coming from a rock background, there's a post-rock structure at its core nagging away. And that's just the start of Hive's incredibly diverse journey.

'Infinite Eyeball' finds itself carrying the baton passed on by The Pop Group many moons ago. Pensive in nature, there's something quite eerie eating away inside as guitarist-cum-mouthpiece Robin Stewart conveys his innermost thoughts via vocoder. At its climax, segueing into the pulsating math-flavoured 'Axe', there's a revived sense of urgency from the former's contemplative tendencies.

'Module' and 'Cold People' gravitate towards Germanic and Mancunian territories respectively. Repetitive beats and chord structures a plenty, there's moments where Islet's expansive new wave folk and Joy Division's stoic industrialism spring to mind. While 'Cauldron' takes its leaf out of The Beta Band's (un)rulebook via Grumbling Fur's seductive radicalism. "In this place I love you all equally" declares Stewart through a wall of effects as the song speeds up gradually until grinding to a halt.

'It's Teeth' takes more electronic fuelled twists and turns before epic finale 'Sum' brings Hive to a close. Ably demonstrating its creators ungainly wares for thinking outside the box in the process. A triumph against adversity if ever there were one, and perhaps more importantly, a marvellous debut that takes the words "audacious" and "enterprising" to a whole new level entirely.