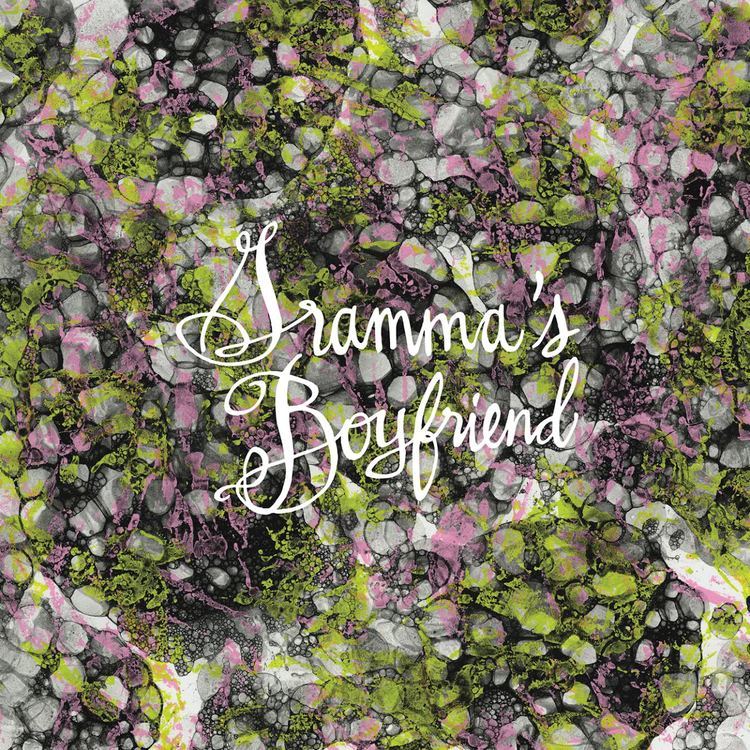 Gramma’s Boyfriend would be a helluva sweet house band.»

When you first read the name Gramma's Boyfriend, it brings an uncomfortable, funny feeling. But when you first hear Gramma's Boyfriend, the feeling becomes something new, slightly terrifying, and fun. The five members include front woman Haley Bonar, Jeremy Ylvisaker (Cloak Ox, Alpha Consumer, Andrew Bird), Mark Erickson, (Cloak Ox), Luke Anderson (Rogue Valley), and Jacob Hanson (Actual Wolf, Haley Bonar, All Tomorrow's Petty), who join forces to create the psychedelic dance punk that is guaranteed to make you move. Think Blondie, Devo, and Suburban Lawns meet Dead Kennedys. But don't think too much. Gramma's Boyfriend certainly doesn't. And that is the whole point. Either way, it's a new kind of 80's throw back pop with an experimental vibe, mostly due to the fact that they don't really know the songs but just kind of make em' up on the spot and have a damn good time doing it. One guy said they were 'no wave', which kind of makes sense.
description from www.roughtrade.com