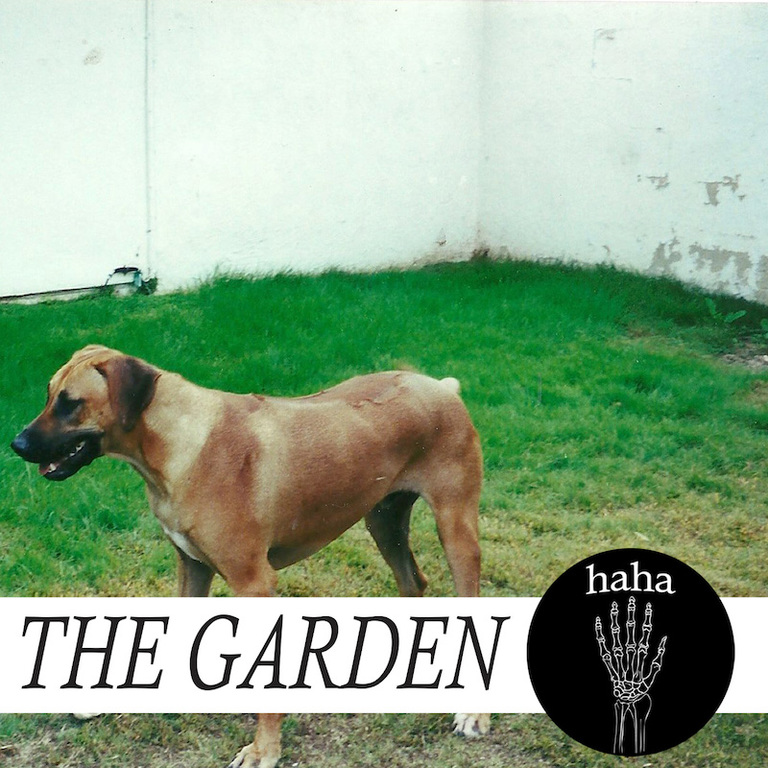 The Garden is a constantly evolving, conceptual punk band based in Orange County, California, now releasing their new album 'Haha' as part of a burgeoning partnership between Epitaph Records and legendary DIY label Burger Records. Established in 2011 by twin brothers Wyatt and Fletcher Shears, the Garden consistently defies categorization and continues to break ground: auditory invaders of the new world, borderless, released from all constraint and old ideologies. The twins draw inspiration from a background in punk classicism but remain unfettered and unselfconscious enough to infuse elements of 90s hip hop and big beat electronica. Their two-piece bass and drums essence is dirty, raw and very immediate, but equally nuanced with echoes of the hive mind, the ephemeral architecture that exists both inside and outside of the duo that the listener enters and never quite escapes. Produced by Rob Schnapf (Beck, Fidlar and Tokyo Police Club). For fans of Ariel Pink, Girls, John Maus and Panda Bear.
description from www.roughtrade.com