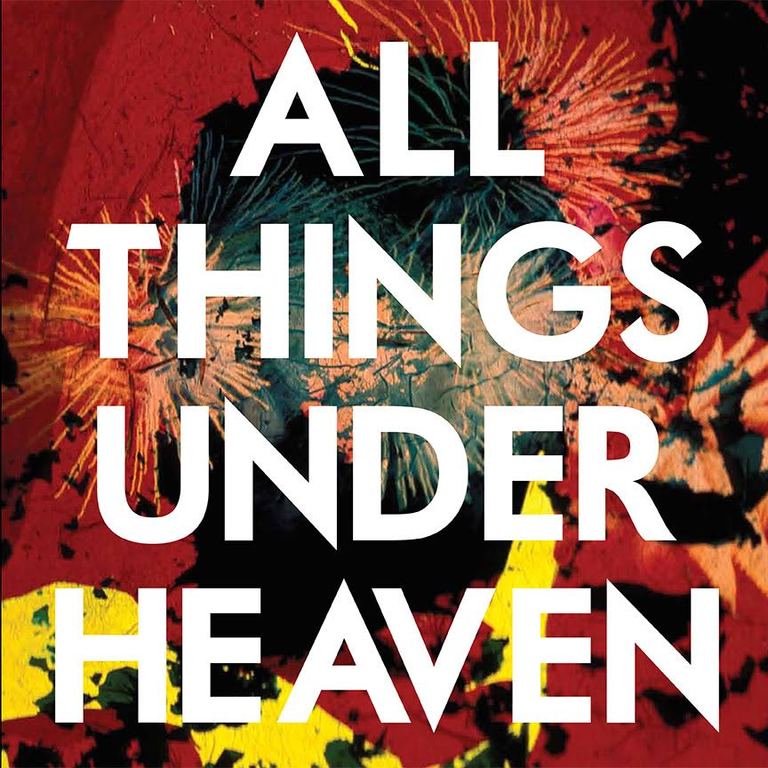 The Icarus Line - All Things Under Heaven

The Icarus Line have only gone and made their most evil-sounding record to date.»

Brand new album from legendary LA firestarters, The Icarus Line. Their third full length release for Agitated (their eigth album in total), following on from their imperious return to the fray in 2013 with the much lauded release of 'Slave Vows', followed up by its companion album release 'Avowed Slavery' in 2014. The album features a guest appearance from legendary outsider artist Joe Coleman who helped coin the album title. Also appearing is Bad Seed / Grinderman / Dirty Three band leader Warren Ellis who helped pen the track 'Bedlam Blue' with Cardamone. 'All Things Under Heaven' packs the kind of swagger, raunch and ascent that would make Iggy Stooge and Sun Ra proud parents. It is a record that expands the vocabulary of what rock music can be without sacrificing the critical spirit that makes it Rock N Roll. The Icarus Line have summoned up the demons from the past, paid their homage and taken the sound in an entirely new direction; because this band are never ones to be caught on their knees. The album is a sprawling sonic landscape that has a timeless quality about it as it traverses between low valleys, towering skyscrapers and all the dirty alleyways that connect them. It's a record that's as sprawling as the city of Los Angeles to which The Icarus Line have always called home. It's a fuck you to the bite size society that has become music consumption. Life is bigger than that. And just like LA, this is a record that from the opening hollow echo swallowed pounding drums of 'Ride Or Die' to the final free jazz funeral lullaby of 'Sleep Now' is all its own world. For fans of all music styles American Primitive: Ayler, Patton, Howlin Wolf, Gira, Velvet Underground, Funkadelic, Sun Ra, The Psychedelic Stooges, Black Flag, Charlie Feathers and Tony Conrad.
description from www.roughtrade.com