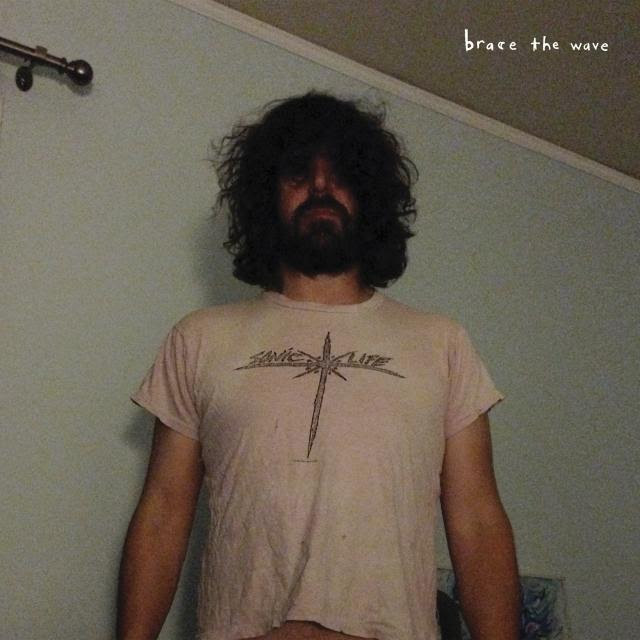 Lou Barlow releases a new solo album, 'Brace the Wave'. His first solo release in six years, it comes as a follow-up to 2009's 'Goodnight Unknown' and marks the third release under his own name. Barlow's extensive and celebrated discography includes releases from Dinosaur Jr., Sebadoh, Folk Implosion, and his first solo endeavor, Sentridoh. Most comfortable writing uncomfortable songs, 'Brace the Wave' finds the songwriter exploring yet another transitional period in his life. Tracks like 'Redeemed', 'Wave,' and 'Moving', employ his early methods of tuning his ukelele down low and writing during the recording process, while album tracks 'Lazy' and 'C&E' are traditional-style folk songs that he performed live in the studio. The album was recorded in about six days with Justin Pizzoferrato (who also worked on Dinosaur Jr.'s Beyond, Farm, and I Bet on Sky) in Easthampton, MA, which Barlow now calls home after seventeen years in LA.
description from www.roughtrade.com