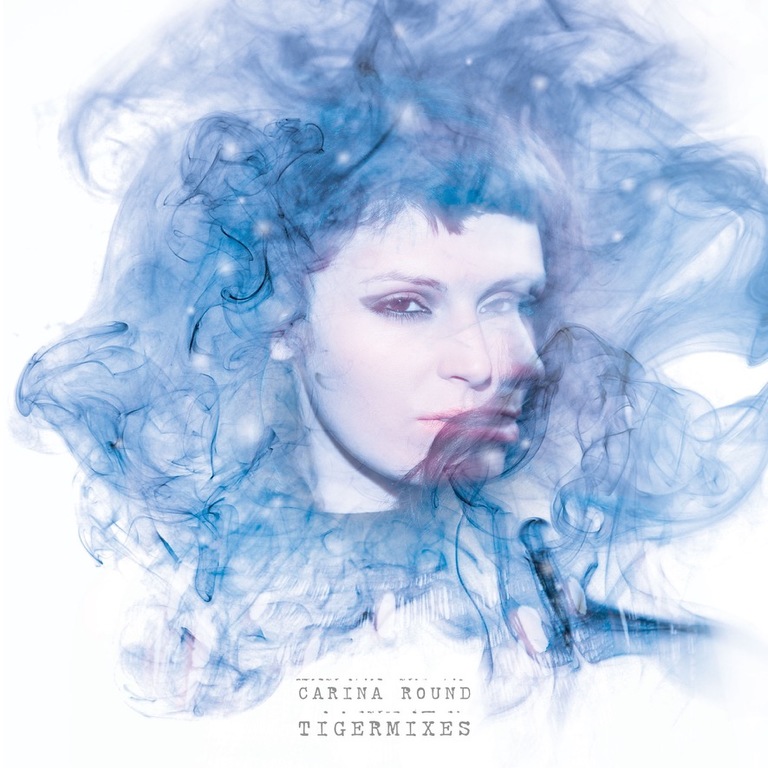 The bulletproof quality of Carina Round’s songwriting is what is most clearly illustrated...»

Following the release of her fourth critically acclaimed studio album 'Tigermending', British singer/songwriter Carina Round returns from a brief spell of touring and recording with her other musical endeavours Puscifer and Early Winters with a full-length remix album of its predecessor, the aptly titled 'Tigermixes'. Collaborating with a host of talent from both her native England and resident US, 'Tigermixes' is an exaggerated, re-imagination of Round's skillfully crafted works, quite unlike any of her releases to date. Boasting the remix and production efforts of an eclectic cut of standout acts including: Puscifer (Maynard James Keenan and Mat Mitchell), Curt Smith (Tears For Fears), Phil Mossman (LCD Soundsystem) and personally selected underground and breakthrough talents, including members of Carina's musical family who worked closely on the making and touring of Tigermending, features re-workings of all eleven tracks from the original album, together with the physical release debut of the fan favourite bonus track "Got to Go" [2000 Years BC Remix] Feat. Billy Corgan (The Smashing Pumpkins).
description from www.roughtrade.com