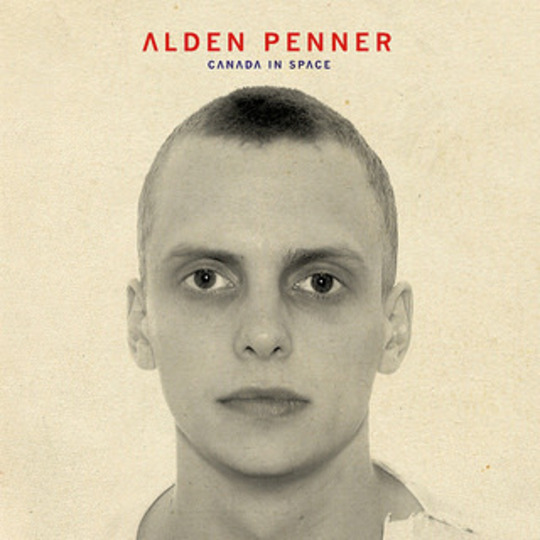 The Unicorns were a peculiar band, and their brief reformation last summer was an appropriately batty affair: six shows, five of which were as support to their countryfolk Arcade Fire in New York and LA, with a single hometown headline date as part of the POP Montreal festival. While I think it’s safe to say that it would have been somewhat hubristic to book in a 200-date global arena tour off the back of nostalgia for their sole album, 2003’s beloved but not exactly blockbuster Who Will Cut Our Hair When We’re Gone?, playing the overwhelming majority of your comeback shows to another band’s fans seems odd, especially as the limited amount of press Nick Thorburn and Alden Penner gave did suggest they were doing it for the ‘right’ reasons (closure and reconciliation) rather than cash (though you have to imagine there was that too). Maybe European dates would have been a stretch, perhaps even Vancouver is a bit far, but would it have killed them to play a Toronto date? Or a standalone Montreal one? Thorburn later confirmed by Twitter that that was it for the band and there you go: in an age where reformations tend to go on for longer than the original incarnations, Unicorns undoubtedly bucked the trend.

In an interview with Billboard prior to the tour, the duo had nominally left further Unicorns activity a possibility, so what changed? Is it really possible that Penner and Thorburn managed to rekindle their mutual enmity over six shows that by all accounts went pretty well? It’s a possibility, but I wonder if it’s not more likely that after a decade doing other stuff, the duo simply realised that they were no longer that musically compatible, that there was no likelihood of them making any meaningful sequel to the berserk lo-fi pop of Who Will Cut Our Hair.

Thorburn has long been the sole power behind the mercurial Islands, a band whose output has risen and fallen in quality as its leader has chopped and changed members. And Penner… Penner has done all sorts of stuff, notably forming the short-lived band Clues, who released an album on Constellation six years ago, toured Europe, and promptly disappeared. I can’t pretend to have been remotely on top of his manifold other projects (he appears to have released about a billion EPs, many unavailable here), but Canada in Space can be legitimately described as a fresh start by dint of receiving an international release on a well-known label (City Slang), and, to put it bluntly, because his impending European tour is sure to get a heap of press by virtue of having noted Canadian actor Michael Cera on bass.

Canada in Space has almost no bearing whatsoever on the work of The Unicorns, something you could potentially have surmised by looking at its length: five songs in half an hour, where Who Will Cut Our Hair crammed 13 into 40 minutes. The only track that really suggests a shared lineage is ‘Candy’, a gorgeous lo-fi ballad sung entirely in French, which you have to imagine pretty much every much every fan of his past output will immediately see as the best thing here. But the EP rewards scrutiny, bookended as it is by two sprawling, seven-minute plus songs imbued with a creeping, muttering darkness that’s a world away from the Unicorns’ berserk innocence. Opener ‘Breathe to Burn’ is kind of the poppiest thing here… but only after four minutes of low key head fuckery before it stops, shrugs and embraces a catchy chorus; closer ‘Mediate’ is nine minutes of dark, skin crawling psychedelia. The record is a strange beast that doesn’t necessarily have a totally clear flavour, but certain suggests a dark, expansive future for Penner if he wants to build on this.