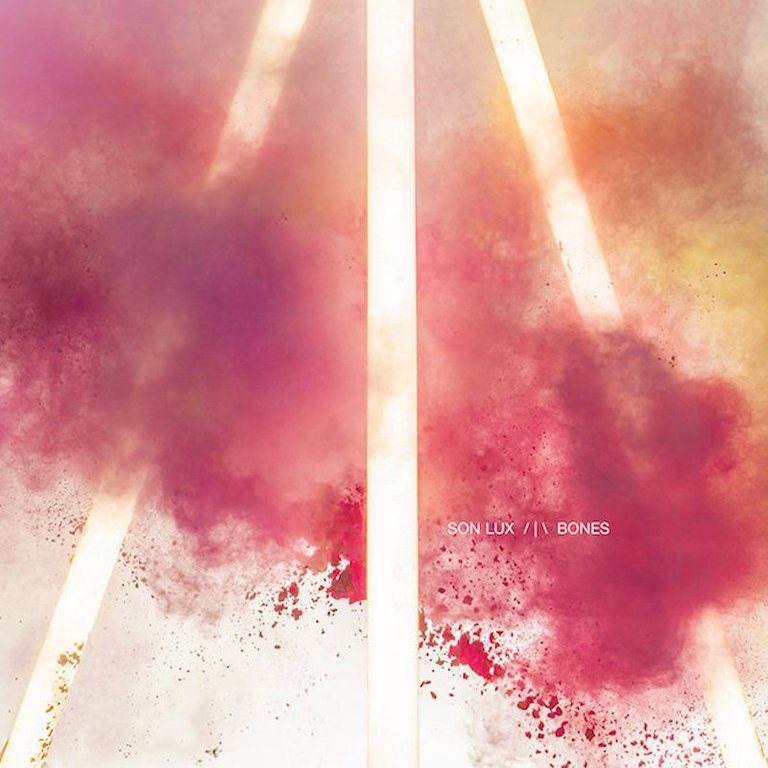 The music threatens to tip into wonderful cataclysm.»

Son Lux has never been easy to pin down. The project, founded by New York's Ryan Lott, began as a solo exploration of the jagged, icy line between the strange and the familiar, in which sonic structures supplant the conventions of pop form. Over the last eight years, though, the name has taken on myriad meanings. Son Lux has been: both remixer and remixed (from Nico Muhly to Zeds Dead); beatsmith for rap's left field (a la Busdriver); film scorer (The Disappearance of Eleanor Rigby); one-third of the Sisyphus supergroup (with Sufjan Stevens and Serengeti); and orchestrator of collaborations (heard on Lott's albums) with artists as far ranging as Lorde and Chris Thile. Now, Son Lux is a band. A trio; one that has meticulously woven together dizzying percussion, fraying guitar, symphonic bluster, and haunting vocals into a quaking and vivid post-pop (post-everything) burst called Bones. The fourth Son Lux LP combines all of the architectural precision and aural inventiveness we've come to expect.
description from www.roughtrade.com