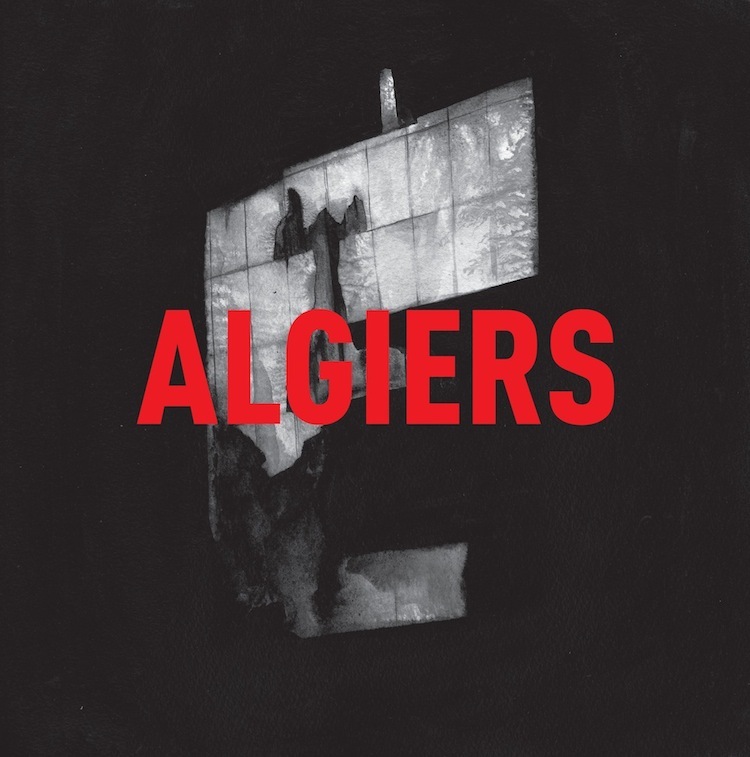 You owe it to yourself to give this album a chance»