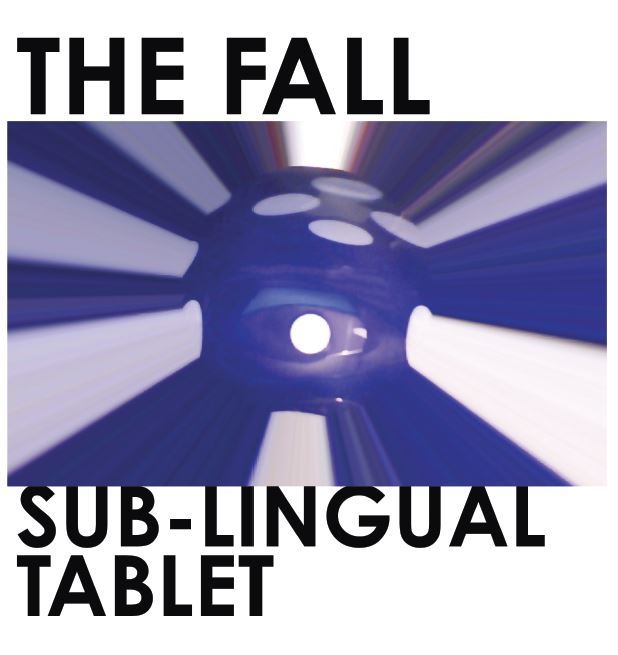 'Sub-Lingual Tablet' is The Fall's 31st studio album. Featuring all the trademarks of a great Fall record, Sub-Lingual Tablet comprises 11 tracks and is released on CD and limited edition vinyl. The vinyl features different mixes. The current Fall line-up is as follows: Peter Greenway (lead guitar), Keiron Melling (drums), Elena Poulou (keyboards,vocals), Mark E. Smith (vocals) and David Spurr (bass). The Fall is noted for its prolific output: in addition to the studio albums they have released more than triple that, counting live albums and other compilations. Founded by its only constant member, Mark E. Smith, The Fall formed in Manchester in 1976 and has existed ever since. Musically, there may have been several stylistic changes over the years, but it is often characterised by an abrasive guitar-driven sound and frequent use of repetition, always underpinned by Smith's distinctive vocals and often cryptic lyrics.description from www.roughtrade.com