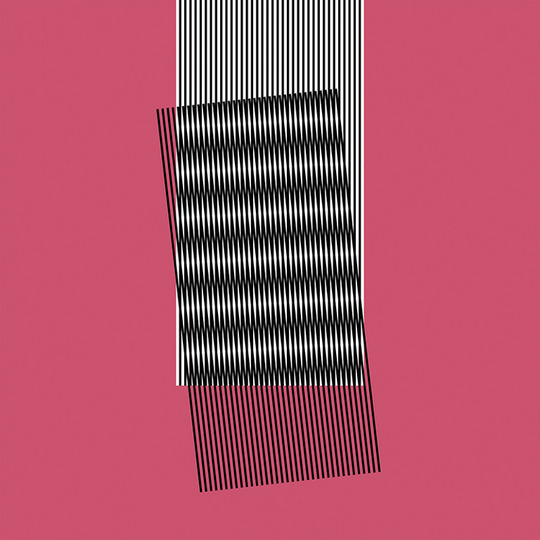 Death and taxes are, so the adage goes, the two certainties in life. Of course that’s an ancient proverb, one that obviously predates the likes of Starbucks, Amazon and Google. So, with the taxes bit out, how do we update it for the 21st century? Death and Sergio Agüero being forced wide but still getting his shot on target? I don’t know, I’m a Man City fan so I’d rather not jinx the guy. How about death and Hot Chip delivering a seven-or-eight-out-of-ten album? Perhaps a little esoteric, but hey, it works.

Six albums into their career, expecting something brand new and unrecognisable from the veteran hipsters is akin to hoping that Sean Bean’s character survives. This isn’t to say that Why Make Sense? is in any way indistinguishable from its five predecessors or a pointless addition to the Hot Chip canon; just a warning (hey!) that there’s not a single surprise here.

Ah, looks like I’m a bit short of the word count. I’d best go on, yeah?

The second point is that Hot Chip don’t make 'basic' albums. They are huge music fans; pop historians, almost, who, if they didn’t have any talent as musicians, could easily become critics (it’s why we’re here). Not only is there too much going on in each song to think of them as simple pop numbers, but Why Make Sense? touches upon a huge range of styles. From the Vocoder prog of ‘Huarache Lights’, to the Seventies funk of ‘Started Right’, to the ballad of ‘White Wine and Fried Chicken’, this is a music nerd’s ode to their influences.

The thing that has always set Hot Chip apart from their indie-dance-pop contemporaries has been their soulfulness – think ‘One Life Stand’ for the peak of whatever-we-call-their-genre’s sensitive side. It’s perhaps a little surprising that Why Make Sense is so cynical. “ Why make sense, when the world around refuses?” sings Alexis Taylor on the title, closing track (and album highlight, to this reviewer’s mind). It’s almost as if the album ends on a note of resignation. It puts into context the line at the other end of the album, on ‘Huarache Nights’: “ Replace us with the things that can do the job better”. Perhaps he’s not envisaging some sort of Skynet future; perhaps it’s a suggestion that there’s only so much further Hot Chip can go?