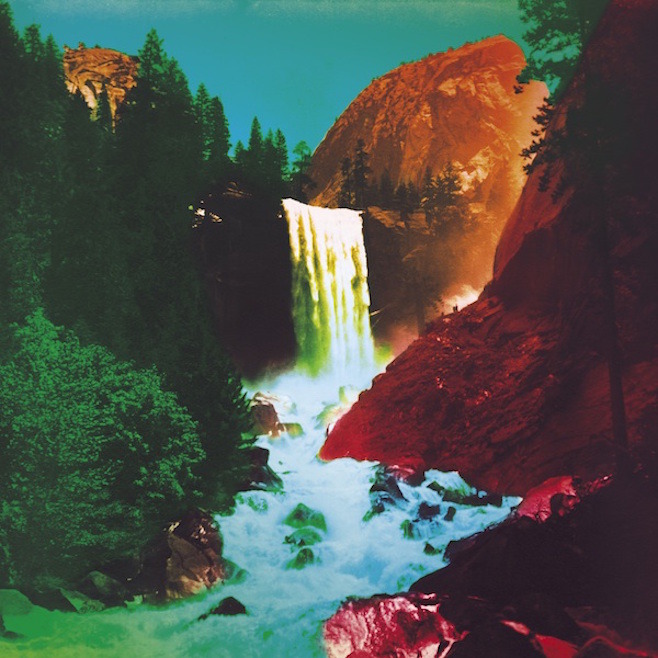 My Morning Jacket - The Waterfall

It underlines why My Morning Jacket are still an important medium for Jim James’s muse.»

My Morning Jacket return with their seventh full-length album, 'The Waterfall' via ATO Records. Recorded in Stinson Beach CA, 'The Waterfall' is the follow-up to the Grammy nominated Circuital, which was ranked among 2011's best albums by publications such as Rolling Stone, Paste, Mojo, and Uncut. My Morning Jacket arrived at Northern California's Stinson Beach in late 2013 thinking only about making an album. The band was not prepared to be seduced. But within a couple of days, Jim James, Tom Blankenship, Patrick Hallahan, Carl Broemel and Bo Koster were in love with Panoramic House, a studio perched on a hillside overlooking the Pacific Ocean. The natural beauty of the surrounding landscape, located only about a half hour north of the Golden Gate Bridge, combined with the almost mystical serenity flooded them with a charged sense of possibilities. "For me, every record has the spirit of where we made it," explains singer, guitarist, and primary songwriter Jim James. "Stinson Beach was so psychedelic and focused. It was almost like we lived on our own little moon out there. It feels like you're up in the sky." On the new release there are moments that reach back to early albums such as 2001's 'At Dawn' and 2003's 'It Still Moves', the record that gave the band a much broader audience. But the experimentation that marked 2004's 'Z', 2008's 'Evil Urges' and James' 2013 solo album, 'Regions of Light' and 'Sound of God' is clear.
description from www.roughtrade.com