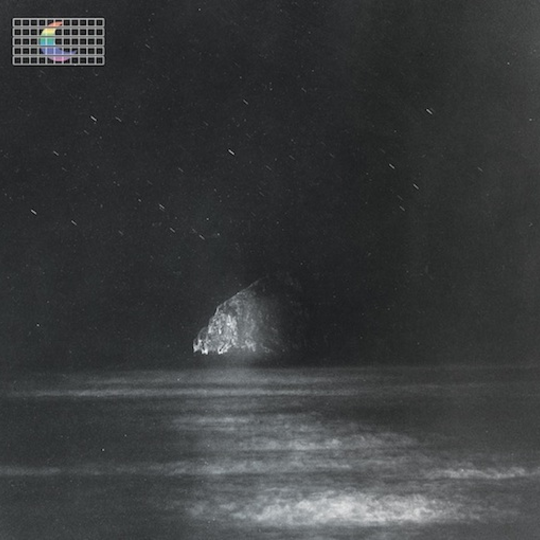 There is a degree of familiarity to Peter Broderick’s Colours of the Night. Until recently, the multi-faceted multi-instrumentalist American was perhaps more renowned as a collaborator (Efterklang et al) than a solo artist, but with his latest album his numerous qualities are on show once more. Although the result is recognisable one, this time the approach was slightly different. Instead of an independent and self-sufficient approach to recording, he travelled to Switzerland and enlisted local musicians to bring life to his compositions, letting them get on with their business with minimal interference.

Of those qualities, his voice is the greatest. It is soothing, rich and deep and carries a great weight. It is rarely jovial in tone and is almost eternally serious. In some ways this renders some of the more upbeat moments – like the joyous and carefree ‘One Night’ as well as the title track – a little jarring. There is space for more than one mood in an album, of course, but its heavy percussion and happy-go-lucky feel does not sit well with the approach elsewhere. A more optimistic path is heard in ‘More and More’ but it is in an understated manner. It seems to be the case that the more that clouds Broderick’s voice, then its power is somewhat diminished. In this case, less is more.

A lot of this record plays to its creator’s other strengths. The moods are predominantly a mix of haunting, contemplative, intense and relaxed which makes for a comforting if occasionally slumber-inducing listen. It is his poetic words which hold the attention, though, and languorously-delivered lines like “For when I find a taste I like and eat too much / and when I live with plants and deny them water and sun / But it’s not that I tried to do bad” in ‘If I Sinned’ are a beauty to behold.

The lachrymose opener ‘Red Earth’ is matched by shades of Will Oldham’s melancholy in ‘Our Best’. Here, a lethargic country tone is so sparse that the drums threaten to become the song’s most prominent feature – at least behind the morose notes of a heartfelt melody. ‘On Time’ is another slow-burner which bursts into life after a couple of minutes of fumbling and inconsequential accompaniment. Colours of the Night goes a long way to proving that Peter Broderick is at his best when brooding. It can be a slightly heavy listen but when you’re as good at it as he is, it is fine to embrace it.