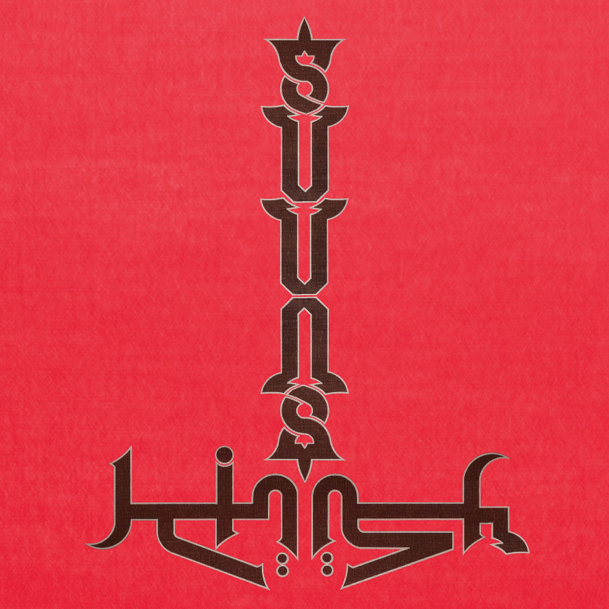 More of a compelling curiosity piece than explosively satisfying»

Back in November of 2012 Suuns and close friend Radwan Ghazi Moumneh of Jerusalem In My Heart spent a week in a Montreal studio creating a collaborative album pulling in their two distinct sounds into one set of fluid and trippy recordings. These songs were not heard live until over a year later at Pop Montreal in 2013 which jump started both sides' efforts to finish this truly unique record. More than two years later, the final product, a self-titled collaborative album from Suuns and Jerusalem In My Heart is released via Secret City in Canada and Secretly Canadian worldwide.
description from www.roughtrade.com