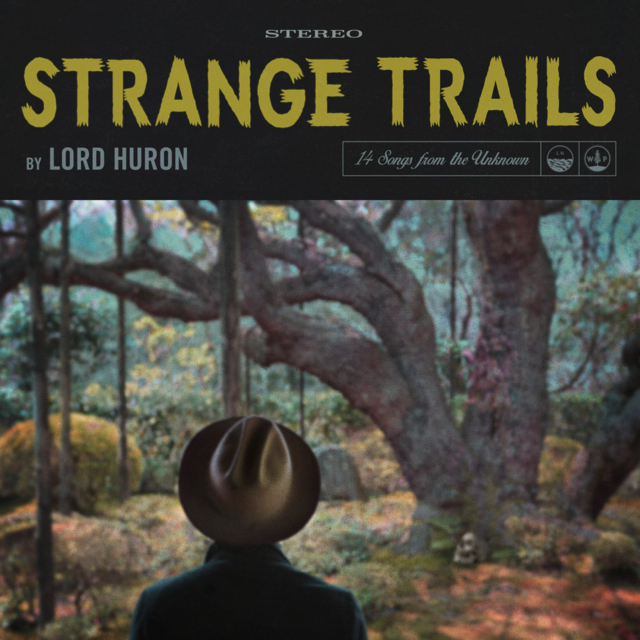 You feel as if the trails weren’t really all that strange.»

The imagination and music of Ben Schneider knows no boundaries. For his last album as Lord Huron, 2012's 'Lonesome Dreams', Schneider fabricated the life and work of fictitious novelist George Ranger Johnson, building up a detailed, illustrative backstory to supplement his conceptual musical work. Schneider, who is also a talented graphic designer, has a nice habit of developing rich, artistic complements to his expansive and adventurous musical narratives, which take on titles like 'Time To Run,' 'Ends of the Earth,' and 'I Will Be Back One Day.' The new album has nods to numerous film genres and motifs, from westerns to '50s pulp to foreign new wave.
description from www.roughtrade.com