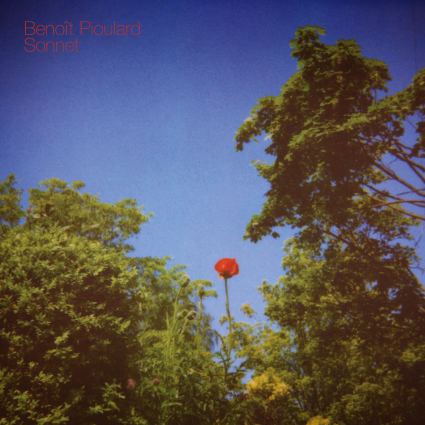 Beautiful, if rather impenetrable at times.»

The sound of the ﬁfth Benoit Pioulard full length is lush and verdant, a temperate rain forest of ear ecstasy that reﬂects the environment surrounding the artist. A mostly instrumental work, it is an adept melding of song and sound, melody and texture, the intangible and the palpable, that in an abstract sense recalls the more fractured and loose end of the 70ʼs krautrock movement. "The basis of the album was a series of ﬁeld recordings of tones and unintentional harmonies that I made in the summer & fall of 2013 - whistling industrial air conditioners, bird songs, locust drones, washing machines - that I mimicked or interpreted on the guitar, making loops that developed into fuller compositions. Several of the pieces are recreations of harmony loops that I heard in a series of extraordinarily vivid dreams, and then woke up and recorded. A few pieces had lyrics and vocal parts that I ultimately removed; at a certain point the album became an exercise in restraint, so I strove to leave only what I felt absolutely essential. Unlike most of my previous recordings, there are no digital / software after-effects on the album; all sounds are from analog tape and / or my few guitar pedals." Thomas Meluch (Benoit Pioulard).
description from www.roughtrade.com