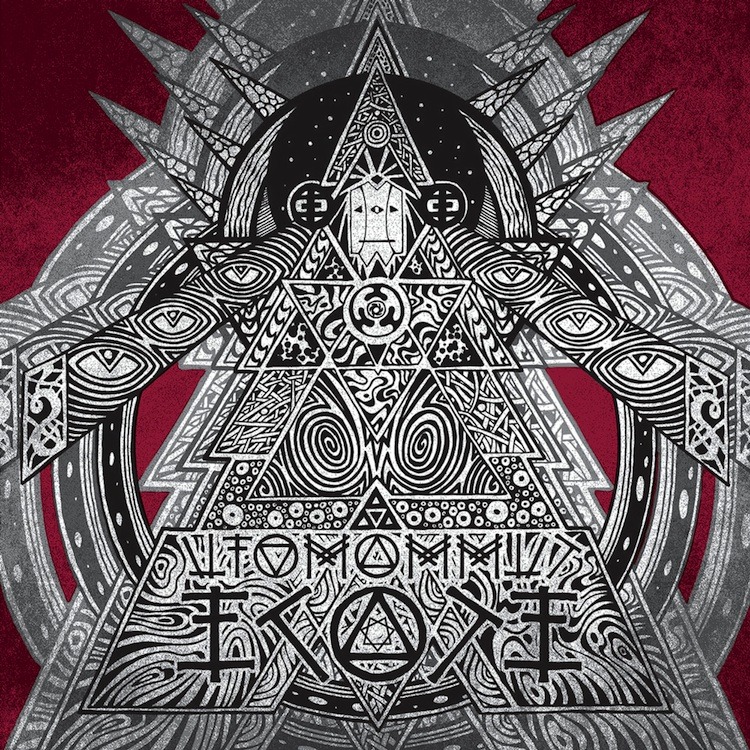 This is both the album Ufomammut completists will have been awaiting and the best album for new listeners to get their ears stuck into.»

'​Ecate' is the seventh and latest album from Italian power trio, Ufomammut. Ecate is the ancient Greek goddess of the three worlds; The World of Humans, The World of the Gods and The World of the Dead. Throughout the centuries, her powerful figure has transformed in shape and meaning. As were many pagan deities, she came to be viewed as a negative entity associated with witchcraft and black magic by the Christian church. Ufomammut's "Ecate" is composed of six separate tracks, each one is a representation of one of her many manifestations. This album is surely an evolution in terms of composition and song structure. "Ecate" takes the epic nature of their last Neurot release, "ORO", and distils it further into something more concise, aggressive, and yet as complex as the goddess, Ecate herself. Here the band continues to climb and further expand upon their previous works by infusing them into "Ecate", giving the past a new form. Just as the goddess presents herself in three different forms, so too the music moves between multiple levels of existence.
description from www.roughtrade.com