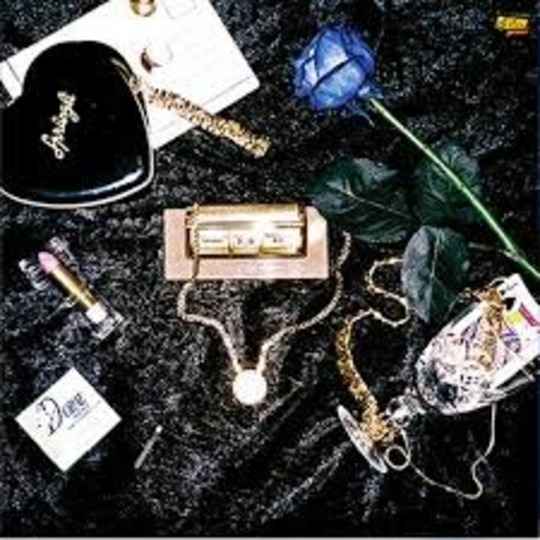 Side projects are most exciting when artists step away from what we know them for. Young Guv, née Fucked Up's Ben Cooke, has built up a public persona over the last 15 years as a hardcore kid, so showing a deft hand for pop music isn’t the first guess for solo material. Admittedly he's reportedly written songs for Kelly Clarkson and Maroon 5 – and Fucked Up have always shown flair for harmony under all the shouting - but still, affiliation with international superstars is naturally more surprising than a place on a prestigious indie label.

What’s really surprising about Cooke’s secret life as a pop musician, it’s how weirdly perfect the execution of Ripe 4 Luv is. With only eight songs over a mere 33 minutes, it was clearly written by someone with hits in mind, and by someone who is accustomed to only ever putting his best work in front of audiences (including other artists who might record his songs).

From the opening falsetto tracks to the knowingly cheesy, reverbed keyboards on 'Aquarian' and 'Wrong Crowd', it’s clear that each of these songs was designed to worm their ways into your heart and ears. He wavers between these groovy keyboard tracks and more guitar-driven songs with equal skill to the point of them being an homage to past decades.

Cooke’s strengths are the straight up power pop tracks like 'Kelly I’m Not a Creep' and the absolutely-should-be-a-hit 'Crawling Back to You'. It’s here that he embraces mid-range vocals that he can put some weight behind, which suits the songs’ anthemic choruses, and back them up with huge, swooping guitars. There are few traces of the musician Cooke has presented himself as previously, but if this is how he wants to strike out on his own, the comparisons to his other bands should be incredibly short lived.