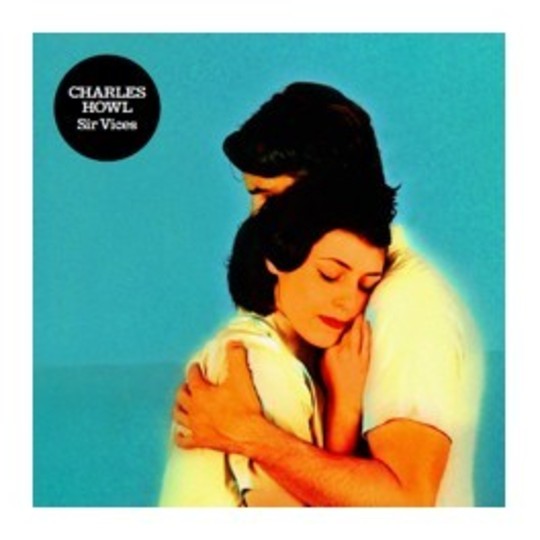 A supergroup of sorts Charles Howl might feature members of Let's Wrestle, Talons and The Proper Ornaments among their ranks but don't let that mislead anyone into thinking they're an East London vanity project. On the contrary in fact. Although comparisons with messrs Howl, Voltaire, Hicks and Gonzalez's other bands are inevitable, Sir Vices represents a sonic melting pot of styles and influences.

Since unleashing debut 45 'Surf Trem' in May 2013, the collective have spent every spare moment away from their other projects honing and crafting a distinctly recognisable sound of their own. Indeed, the 12 pieces that make up Sir Vices highlight the band's progression from their raw beginnings both on the aforementioned single and more recent self-titled EP for PNKSLM Recordings. While the lo-fi philosophy of yore remains omnipresent throughout, it's clear the collective approach to songwriting has paid dividends for the most part here.

Although reference points jump out from every pore - for example opener 'So Long' builds into a crescendo of oscillating drums and shimmering guitars similar to the eclipse that introduces Ride's 'Like A Daydream' - such influences only serve to augment Sir Vices's already deftly-laid foundations. "My time is now!" insists the brash nouveau psychedelia of 'Give Me Solar' like a youthful Stone Roses swapping post-it notes with first album Coral. Meanwhile, 'Sky Birds Blue' swoons and flutters with Velvet Underground overtones delivered in typically understated fashion a la Crystal Stilts.

At other times Sir Vices resonates with elements of The Modern Lovers' swagger ('I Love You 47') and The Jesus & Mary Chain's more introverted moments ('The New Shade' echoing the Reid brothers' 'Some Candy Talking' in both sentiment and structure). Elsewhere, 'Going Down With A Hi' picks up the pace to an urgent saunter whereas 'Peace & Quiet' and 'Without Animal' take the opposite route into melodramatic,introspective territories.

While Charles Howl's strong point undoubtedly lies in their live shows, Sir Vices is a fitting document of its creators' wares and an assured blueprint for the future.