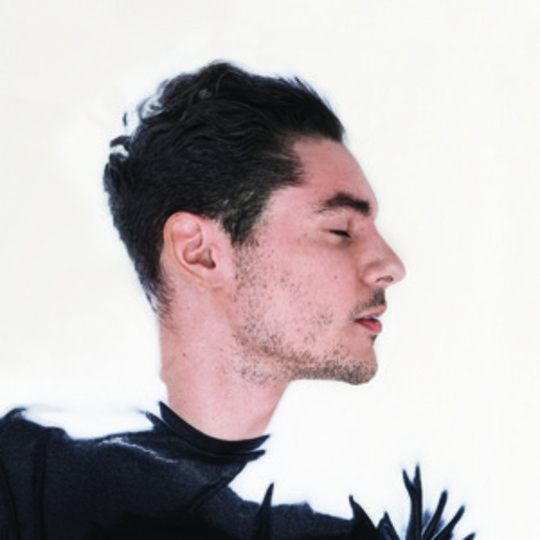 The first ‘wave of chill’ arrived on these shores from Ibiza in the late Nineties to ease our collective disillusion in the wake of Cool Britannia. A deluge of downtempo house remixes, repurposed as the soundtrack for student barbecues, Habitat adverts and thirty-something dinner parties.

The second wave came from America almost a decade later, defined by faded synths and fuzzy post-millennial laptop-pop. The media described it as 'achingly beautiful blissed-out soundscapes' and it was eventually categorised by Hipster Runoff, who christened it Chillwave.

It was a much-maligned term, which despite being coined in semi-mockery, served to legitimise a disparate scene into one of modern pops most enduring styles; elevating it above beard-oiling, fixie-riding and other hipsterish insta-fads. Neon Indian, Memory Tapes, Toro Y Moi, and Washed Out all waving a sun-bleached flag for the genre in the US, while in the UK the strongest proponent of the sound was arguably multi-instrumentalist Chris Ward - AKA Tropics.

Tropics' debut, Parodia Flare, was recorded in Ward's bedroom closet and drew acclaim for its mix of mesmeric polyrhythms and obtuse vocals, nailing the line between absorbing ambiance and sensuous heartache. But for his follow-up, Tropic’s previously subtle intricacies have been sidelined for a more telegraphed despair - and the results are mixed.

Rapture is a deeply melancholic record that seems to encapsulates the stages of grief in a dying relationship. If this sounds unrelentingly bleak (sample lyric: ”How did I get to feel so helpless? “” from ‘Hunger’) that’s because it kinda is, but it’s elevated from the depths of despair when it takes on a similar tone to Parodia Flare, Ward’s beguiling vocals sifted over oscillating percussion, dreamy acoustics and lush electronica.

It’s a mood that plays particularly out well in the latter half of the album. ‘Et Cetera’ and ’Torrents of Spring’ are both served up with delicious soft-scooped ambiance. While ‘House of Leaves’ finds Ward broach simmering sonic ripples with a recursive murmur; “We’ve never been closer than we are now” as the music envelopes his words.

But these songs are the exception.

Ward’s voice shares a similarity in tone to artists like Milosh, Oliver Sim and Vezelay. And while it’s hard to fault his talents as a singer, what was once the trimming on an aural patchwork, now feels like a blanket to smother genuine emotion. It’s not true in every case – ‘Blame’ and ‘Gloria’ are notable exceptions. But on Rapture he’s traded atmospherics for dominating vocals, making the stylistic leap towards ‘tell don’t show’ music. It’s a move that will undoubtedly bring Tropics to a wider audience, but robs the listener of emotional nuance and understatement; everything that made him interesting, back when he was still making music in his bedroom.