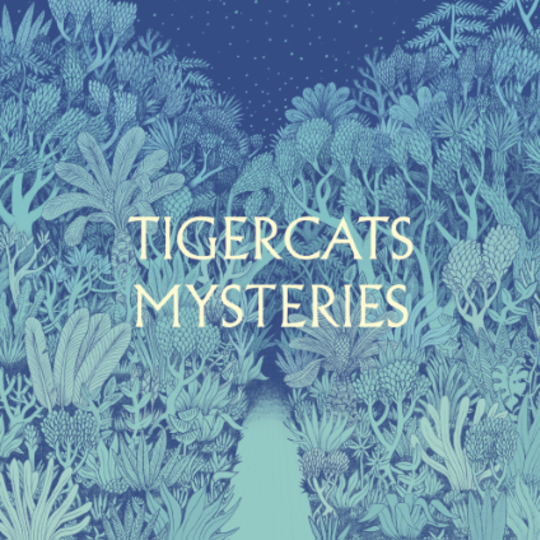 Indiepop is a genre that has got almost everything right. The fans are devoted, the labels are ethical and the DIY spirit that they seem to have preserved in sodding amber since the Eighties continues as though Creation Records was never sold to Sony. A world of club nights and ‘zines exists resiliently below the surface of the UK’s cities, and they laugh in the face of what is currently classed as 'indie' music: indeed, these days, this is the closest thing guitar music has to a scene.

And it has been there for years. Indiepop is a genre that has been there almost since indie music’s inception and seems as though it’ll be there until the world ends in 20 years or whatever. There are bands still recording and performing who were either present in the first wave, or who can trace their lineage to it, performing alongside bands 30 years their juniors with very little difference in their sound and even less difference in their oppositional stance to the mainstream. Longevity, thy name is indiepop.

Unfortunately, the music can be somewhat hit or miss, and therein lies the issue. For every soaring Pains of Being Pure at Heart chorus, every Amelia Fletcher witticism, there is a shambling, meandering mess. Tigercats' second record Mysteries is a somewhat uncomfortable mixture of both: there are many warm, interesting and enjoyable songs on the record, but it’s held back by many tracks that don’t quite enjoy the same success.

‘Globe Town’ for example, is hampered by an awful melody - the vocals rambling over the perfectly adequate backing to the extent where you wonder if the band had heard each other's part before the recordings took place. On the other hand ‘Laura and Cesar’ lilts wonderfully, somehow managing to sneak in a steel drum into its lovelorn baladeering. Incidentally, the instrumentation and musicianship is reasonably solid throughout, with continually well-placed and welcome woodwind and brass embellishments making up for other melodic and lyrical mishaps.

'Sleeping in the Back Seat' keeps the latter half of the record afloat, and it's just in the nick of time. A classic, innocent indie pop track in the vein of Sarah Records, bolstered by a fantasic saxaphone part, it almost manages to wash away any prior reservations, until the unfortunately half-baked 'So Haunted' brings them straight back around. Perhaps these reservations are brought about by the incongruously polished production, in which the songs themselves have nothing to hide behind, but Tigercats haven't quite managed it here. Mysteries is by no means terrible, but Tigercats are a long way from earning their stripes.