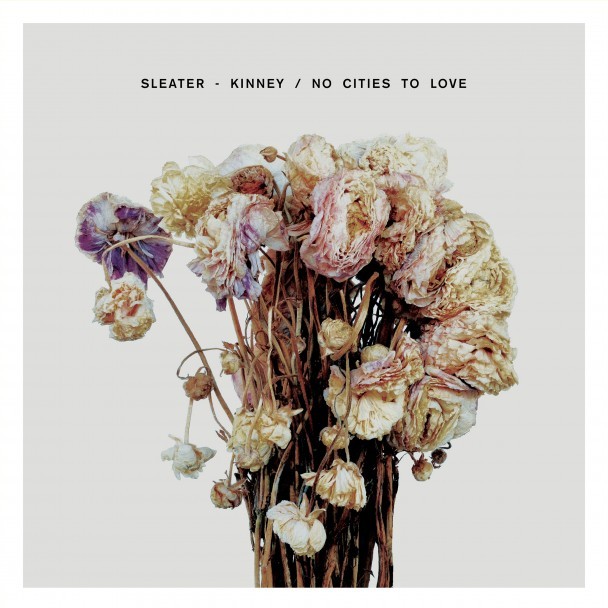 Sleater-Kinney - No Cities to Love

Cherish every Sleater-Kinney record as if it were their last.»

'No Cities to Love' is Sleater-Kinney's eighth studio album. The new record is the first in 10 years from the acclaimed trio-Brownstein, vocalist / guitarist Corin Tucker, and drummer Janet Weiss-who came crashing out of the '90s Pacific Northwest riot grrrl scene, setting a new bar for punk's political insight and emotional impact. Formed in Olympia, WA in 1994, Sleater-Kinney were hailed as "America's best rock band" by Greil Marcus in Time Magazine, and put out seven searing albums in 10 years before going on indefinite hiatus in 2006. The new album is a record that grapples with love, power and redemption without restraint. Produced by long-time Sleater-Kinney collaborator John Goodmanson, who helmed many of the band's earlier albums including 1997 breakout set 'Dig Me Out', 'No Cities to Love' is indeed formidable from the first beat. Lead track 'Price Tag' is a pounding anthem about greed and the human cost of capitalism, establishing both the album's melodic drive and its themes of power and powerlessness-giving voice. 'Bury Our Friends' has Tucker and Brownstein joining vocal forces, locking arms to defeat a pressing fear of insignificance. It's also emblematic of the band's give and take, and commitment to working and reworking each song until it's as strong as it can be.
description from www.roughtrade.com