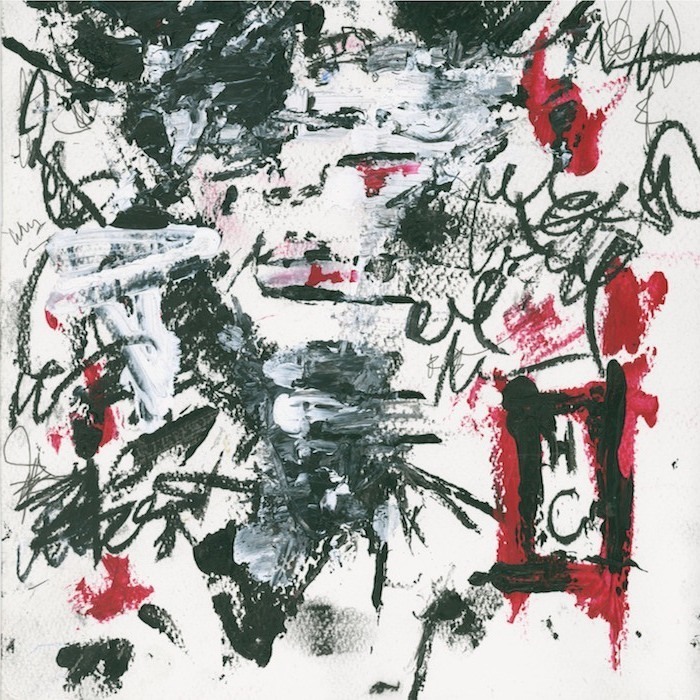 Here is a band arriving with a fully-formed artistic statement.»

It took roughly seven years, a teenage instrumental rock band, a debut EP, additions and subtractions and a near death experience to arrive at Francisco The Man. Following a two-year hiatus beginning in 2008, the band relocated from Riverside to Los Angeles CA, bringing along a new addition, guitarist Brock Woolsey. With the help of Small Plates Records they released two 7"s, 'In The Corners' and 'Tiger'. Their debut album, 'Loose Ends', offers its audience a more encompassing look at Francisco The Man. With each song, more and more honesty permeates through the lyrics. "I think the LP shows a broader, more realized, version of Francisco The Man," Scotty Cantino explains. "You can't do that with a single." From the beginning of the first track, questions and anxieties are the substance. With each subsequent verse and track, they seem to find the answers in themselves. "Even though I write the songs, we really hash them out... Arrangements and parts are formed on the fly. It's constant improvisation," Scotty says. Each song comes in with a certain message but with a sound that blends garage rock, new wave and shoegaze, the message becomes enveloped in something completely different. 'Loose Ends' features Avi Zahner-Isenberg of Avi Buffalo (Sub Pop) on guitar.
description from www.roughtrade.com