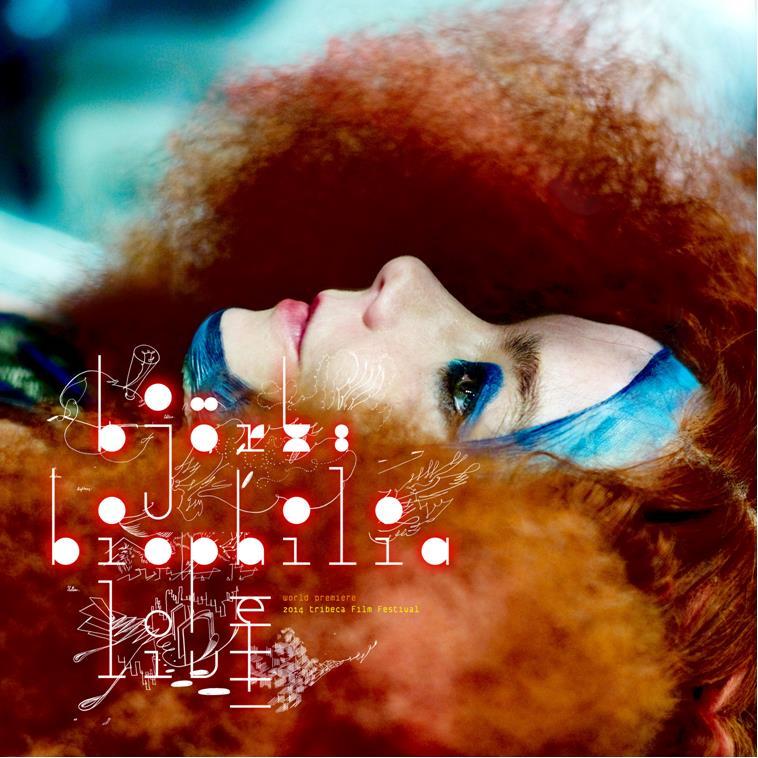 Like looking at a disappointingly poor photocopy of Van Gogh’s 'Starry Night'.»

The critically acclaimed documentary film which captures the multidimensional concert centred on Bjork's eighth studio album, titled 'Biophilia Live', is released on audio-visual formats via One Little Indian Records. The film documents the intimate 'Biophilia' performance at London's Alexandra Palace where Bjork was accompanied by unique musical instruments, collaborators and visuals. Shot by directors Nick Fenton and Peter Strickland and produced by Jacqueline Edenbrow / Gloria Films, the film also features science and nature archive and found footage inspired by the themes of the album, as well as animation which has been augmented with the music of 'Biophilia'. The infinitely creative journey presents a culmination of work that represents one of the most original musical endeavors of a generation. The DVD and Blu-ray formats also feature extra content filmed during Biophilia's residency at Japan's Miraikan Museum and the options of stereo and 5:1 surround sound.
description from www.roughtrade.com