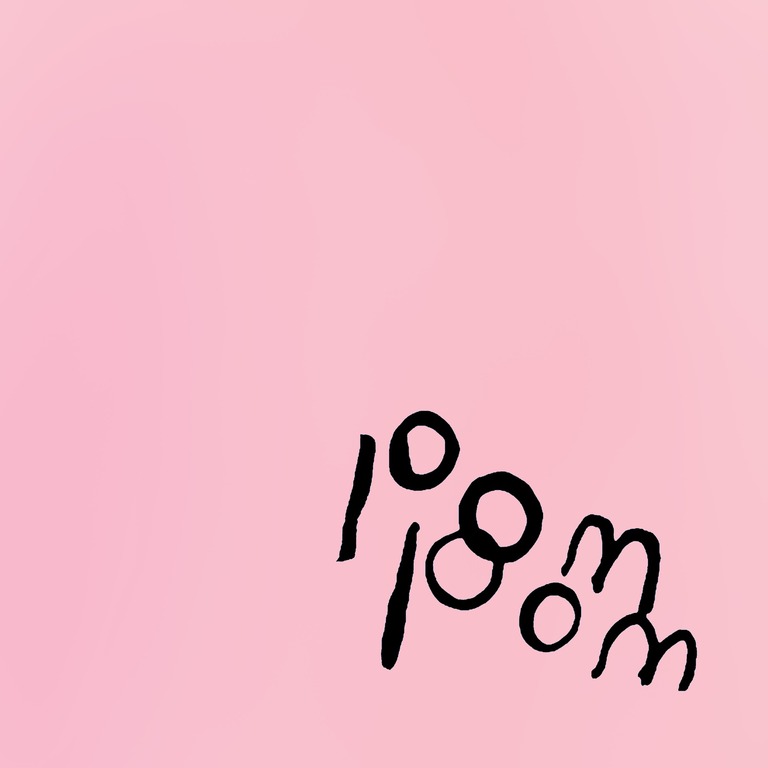 Ariel Pink has been readjusting our expectations for novelty for a decade now: Pom Pom could be his long overdue manifesto.»

Ariel Pink returns with a new album entitled 'Pom Pom'. Across its 17 tracks and 69 minutes, 'Pom Pom' is unfiltered Ariel, a pied piper of the absurd, with infectious tales of romance, murder, frog princes and Jell-O. The record sees the Los Angeles native strike it out alone, returning to the solo moniker he has adopted for well over a decade when cementing his name as a king of pop perversion. From demented kiddie tune collaborations with the legendary Kim Fowley (songs like 'Jell-O' and 'Plastic Raincoats In The Pig Parade' were written with Fowley in his hospital room during his recent battle with cancer), to beatific, windswept pop ('Put Your Number In My Phone', 'Dayzed Inn Daydreams'), scuzz-punk face-melters ('Goth Bomb', 'Negativ Ed'), and carnival dub psychedelia ('Dinosaur Carebears'), pom pom could very well be Ariel Pink's magnum opus.
description from www.roughtrade.com