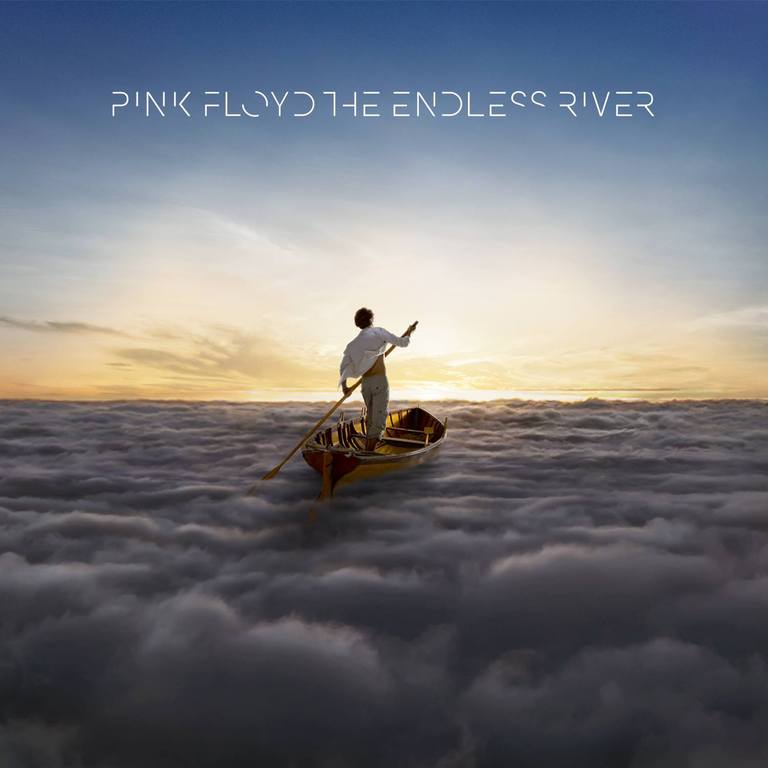 The message seems to be that Pink Floyd were (are?) a band»

'The Endless River' is the fifteenth studio album by Pink Floyd. Produced by David Gilmour, Martin Glover, Andy Jackson and Phil Manzanera. The album is the band's first after the death of the band's keyboardist and founding member Richard Wright, who appears posthumously on the album, and the third by the Gilmour-helmed Pink Floyd after Roger Waters' departure from the band in 1985, following the release of 'The Final Cut'. Described as a "swan song" for Wright, 'The Endless River' is mostly an instrumental album consisting primarily of ambient music. The album is based on unreleased material the band had written, recorded and produced with Wright during sessions for 'The Division Bell' in 1993. Created out of 20 hours of recorded material, the album was recorded aboard the Astoria, Gilmour's houseboat recording studios, in 2013 and 2014. The album is packaged with an album cover by Ahmed Emad Eldin and sleeve design by Stylorouge.
description from www.roughtrade.com