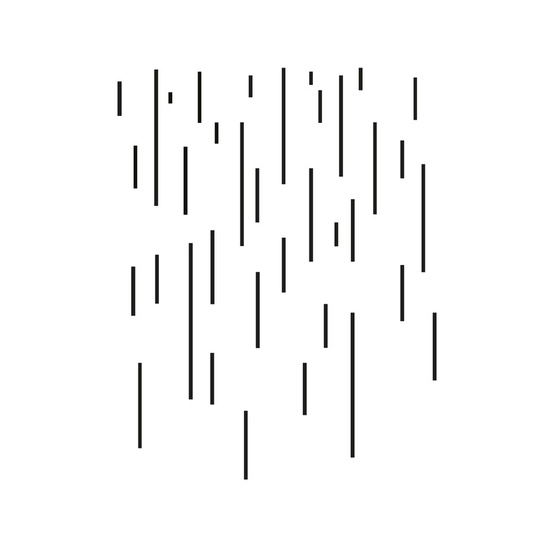 Ahead of this year's Mercury prize, DiS in partnership with Naim Audio's new wireless music system, mu-so, will help you GoDeeper into 2014's nominated albums. Today, we would like to turn your attention to jazz trio GoGo Penguin. Visit our Mercury mini-site for our interview with the band, plus more coverage of all of this year's nominees.

You can almost hear them trying to resist the word jazz. They stretch their textures beyond the confines of their trio, moving into dance-based electronic and post-rock soundscapes. But being nominated alongside Polar Bear for this year’s Mercury Prize doesn’t deflect from the obvious ways of labelling them. It highlights the comparison. GoGo Penguin are this year’s Mercury’s New Jazz Act. And while the title V2.0 suggests a flick of the reset button from the sprawling influences of their lauded debut, the album actually sounds like a refinement of their styles into relaxed, stately arrangements. It gently resists the stereotypes of an improvisation-based piano trio, while accepting the pleasures of exploring its familiar contours.

The most obvious subversion of expected form is in the rhythm section. Almost all of this music is driven by a skittering, nervous break beat; more usually suited to electronics than sweeping piano licks. Early in the record, the suitably erratically titled ‘Garden Dog Barbeque’ showcases the trio at its most hyperactive; with hammering keys sitting atop pounding left hand to create a jarring, frantic race towards conclusion. At points like this, you don’t just hear the influences as dance as a genre, but a genuine attempt to make the listener move, and feel excited, and be uplifted.

But the real coup is their ability to resist temptation for going too full pelt. The conclusion of the thing finds the piano and drums daring each other on through galloping tempo and rising action. The bass could be persuaded to run alongside them. But GoGoPenguin have the wisdom to let someone play the anchor and lighthouse; allowing the music to have the firm bedrock of a stubbornly pulsating bassline, happy to just ease the piece through its climax. By refusing to descend into bludgeoning chaos or theatrics, these pieces are all the more exciting and accessible.

Placed in direct juxtaposition with this is GoGo Penguin’s other mode of performance in ‘Kamaloka’ which finds them at their most precise and pronounced. In contrast to their carefree approach to something like ‘Garden Dog Barbeque’, this piece demonstrates their equally strong ability to craft a piece around a simple, centre-staged flick of melody from piano, permitted to flourish with some space. Indeed, this is the mode they occupy across the majority of the LP – allowing their textures to gain more depth than detail; the music more immersive than impressive.

Across its back half, the record becomes more subtle, and frankly, more featureless. The pieces sprawl over six minutes or so, and they throw up fewer surprises or smash cut contrasts than they manage in its first twenty minutes. But in spite of this, the clarity with which they capture the recordings allows the record to remain compelling. For all its dabbling into mixing electronics with organics, it’s a gorgeous record by virtue of what it preserves from traditional jazz trios, rather than what it casts off. Show-off moments like the CD-skipping impression at the end of ‘One Percent’ are needless. Thankfully, the recordings of V2.0 highlight the genre’s strengths, rather than bury them. They’re essentially a jazz-trio, and – if they embraced it even further – could even be an essential one.