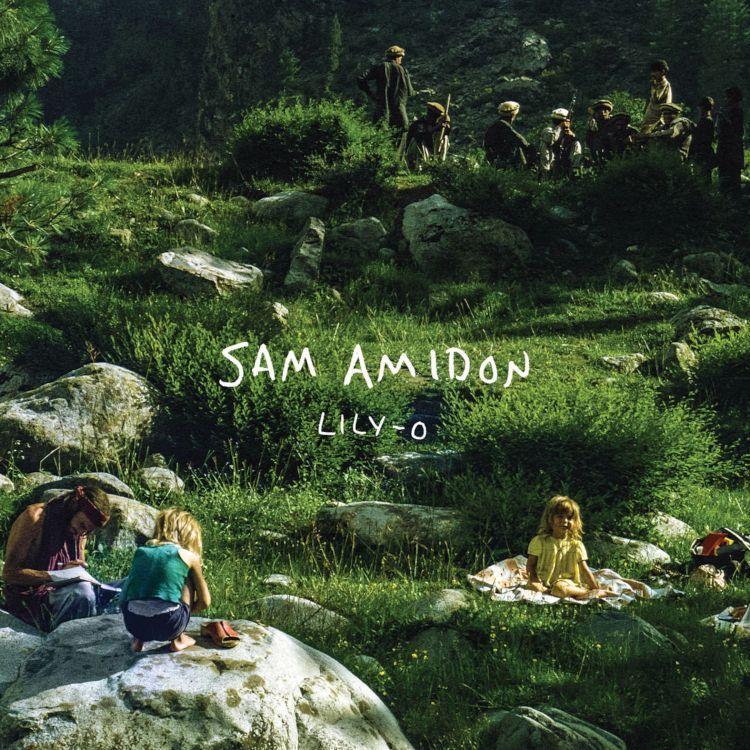 It demands your attention, without exactly bending over backwards to command it.»

'Lily-O' is a new album of reimagined folk songs by Vermont-born singer / fiddler / banjoist / guitarist Sam Amidon. The album was produced by Valgeir Sigursson (Bjork, Bonnie 'Prince' Billy, Feist) and features the innovative jazz guitarist and composer Bill Frisell, along with Amidon's other frequent collaborators, bassist Shahzad Ismaily and drummer Chris Vatalaro. 'Lily-O's ten songs are mostly traditional folk songs gathered from disparate sources and refashioned in Amidon's signature way. The interplay between the four musicians is informed by their backgrounds in improvised music and the spontaneous nature of the sessions. As always, the central element is Amidon's voice, which, in his deceptively understated manner, tells tales of adventure, love, violence and redemption. 'Lily-O' follows four albums by Amidon including his acclaimed 2013 Nonesuch debut, 'Bright Sunny South'. 2010's 'I See The Sign' and 2008's 'All Is Well' were made for the Icelandic label Bedroom Community and featured orchestral arrangements by composer Nico Muhly. Along the way Amidon has performed worldwide in myriad contexts, collaborating with musicians such as Muhly, Thomas Bartlett / Doveman, Beth Orton and Glen Hansard. He has appeared as a guest artist on recent albums by Tune-Yards, Aoife O'Donovan and the Blind Boys of Alabama.
description from www.roughtrade.com