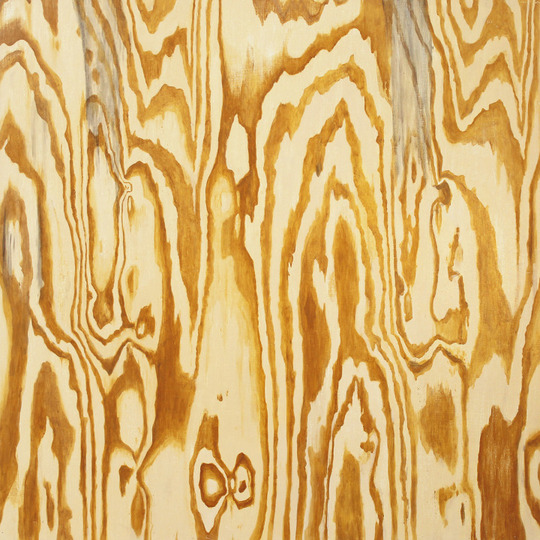 Manchester outfit Mazes have spent the last two albums feverishly searching for their ‘sound’; attempting to stand out in a densely humid music terrain. Floating from off-kilter American-inspired indie to experimentalism and psych, the princes of the DIY microcosm that sprung up at the turn of the decade - lamenting and drunk off Pavement – here attempt a re-focusing of their efforts.

Following the compilation release PVI0006/IBB004, which features Mazes along side Male Bonding, Cold Pumas, Fair Ohs and more of that ‘slacker indie’, the outfit revealed their debut A Thousand Heys to mixed reception. It sits uncomfortably between indie pop and lo-fi punk, not enough either way to get anyone listening and is inseparably tied to its influences – a re-imagination of an already heard sound; a catchy and hummable re-imagination that didn’t quite reach the heights and integrity of Yuck. Following the streak of change inOres & Minerals, the outfit keep close to a scent they caught in their second effort. Does it do enough? Are Mazes identifiable? Or does the record shift delicately back to music too beholden to its influences? Unfortunately, the latter is more true. This time, however, the Mancunians largely opt for colourful psych rollicking, attaching themselves to a tradition that inhabits a tie-dyed corner of rock which is rapidly growing.

In the isolation of the snowed-in New York State studio where Wooden Aquarium was recorded completely live, the band wandered further from thoughts of Steve Malkmus and into 'the culmination of what we were trying to do with Ores & Minerals'. But, in their search for idiosyncrasy, they've landed on a brand of psychedelia that is at its boom – leaving them once again surrounded by sameness, a hermit crab crawling from their previous home into another well-used and overcrowded shell.

Throughout the record Mazes walk a line somewhere between hook driven-indie, American-styled DIY fuzz and droning, kaleidoscopic psych. Ores & Minerals edged closer to originality, but Wooden Aquarium, like their debut, stays too stringently attached to a specific musical heritage. A proportionate chunk of the running time is dedicated to rolling psych trots – repeating lines of distorted guitar melody, a safe, assured and pulsing tap of snare and chortling bass lines. Album opener ‘Astigmatism’, ‘Letters Between U And V’, ‘Mineral Sounds’ and ‘Salford’ conform to this formula; the latter being the most successful. The track holds whiffs of punk tied together with fuzzed psychedelia – hypnotic guitar distortions accompanied by short sharp bursts of vocal and lumbering rhythm create one of the records starker highlights; employing the help of Heather Strange, a friend they met in a NYC karaoke bar, on backing vocals for the song and indeed much of the record.

The rest of the songs on Wooden Aquarium wander in and out of pop. ‘It Is What It Is’ nods to the baggy scene, whilst ‘Explode Into The Sun’ and ‘Universal Me’ offer immensely sing-able pop tracks, lacking somewhat in fibre. However, there are two remaining that do provide some consolation – ‘Vapor’ and ‘RIPP’. The first is all sludgy, staggered guitars in the verse and saturated psych in the chorus; pulled off with contagious style and finesse. The second is a Slint-esque experimental track which warps with electronics, guitar and a constant mumbling of lyrics overlapping one another. Both songs provide interesting interludes in an otherwise pretty average album.