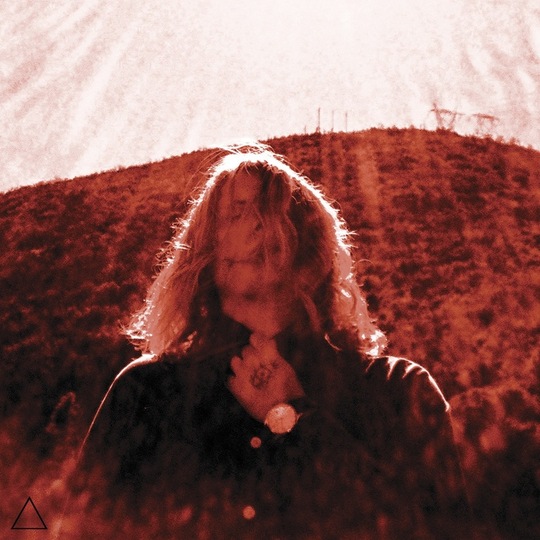 Have you heard the news? From the rumble of Royal Blood's pedal skewered tub-thumpery to the cinematic fist-pumping of War on Drugs... rock and roll is back from the dead. At least that's what everyone keeps banging on about. But for people, like Ty Segall, it never went away.

The last six years have seen the high-functioning Californian wunderkind in a state of hyperactive evolution. The result is a body of work that dwarfs the back catalogue of some artists twice his age. One that has seen him oscillate from the psych freak jams of Melted and lo-fi garage of Lemons, to the fuzzy rock of Goodbye Bread and mellow acoustics of Sleeper. Add to that a host of side-projects too numerous to list and you have the portrait of an artist who seems physically compelled to create. A spartan work ethic and scattergun approach that would seem at least marginally impressive; if it wasn't also consistently excellent.

Manipulator is no exception. Without hesitation it is - although Segall die-hards may debate this - his finest album to date; certainly his most complete. A densely packed double LP that keeps a slick pace across its 17 tracks. Segall romps through an amalgam of styles that will already be familiar to existing fans. From the psych pop of 'Manipulator' and scuzzy garage of 'Susie Thumb', to the plaintive folk rock of 'Green Belly'., he even managing a tip of the hat to glam stompers ('The Faker') and prog noodlers ('The Connection Man') on the way. It's the same sound he's been honing over the last few years, but the difference is in his ability to finally unify it in a single vision.

At its heart Manipulator is a guitar album. And as such, that instrument is placed towards the front of the mix in the arrangements, Segall underlaying it with thick layers of vocal, bass and percussion. That's not to say he's totally reliant on his six string. Vintage keys power the title track, while orchestration dances across 'The Singer' and 'The Clock' - the former to reinforce its lush anthemics, the latter bolstering a jaunty Canterbury Scene rattle and hum. But the majority of the songs here come with swirling guitar riffs and brain-warping solos as standard.

Highlights don't so much appear, as line up to beat you into dizzying submission. 'Feel' powers along with jagged bass and fraught percussion until Segall begins to wail about "creeps in the sky"; misdirecting you momentarily before unleashing his guitar with searing accuracy to blast them from the heavens. 'It's Over' and 'The Crawler' are more immediate statements, Segall's falsetto submerged in a fug of noise as his guitar fires off grinding, industrial riffs, while 'The Hand' and 'Tall Man Skinny Lady' approach with subtler intent; hypnotising you with their woozy melodies. Only for Segall's recursive guitar to grasp you by the throat in the closing moments.

If you had to find fault, it's that at 57 minutes in length, it could have benefitted from the deft hand of an editor. And in particular, the digital copy lends itself to fatigue, when songs that share similar influences begin to ring with a feintly recursive tone towards the end. Of course, it's entirely possible this gripe will disappear on vinyl because of the medium itself; pausing to flip the LP will allow you ample opportunity for slower digestion as you hunt for your next favourite song.

It feels like the beginning of another chapter in Segall's career, one of increasing sonic maturity. He's making his home in a realm of cryptic lyrics, high flying melodies, falsetto vocals, driving rhythms and wild solos. And all that while maintaining coherence. Manipulator affording him space to rise above his obvious points of reference and create the one thing no one envisioned for album number seven: Ty Segall as both uncompromised AND accessible artist. The complete package.