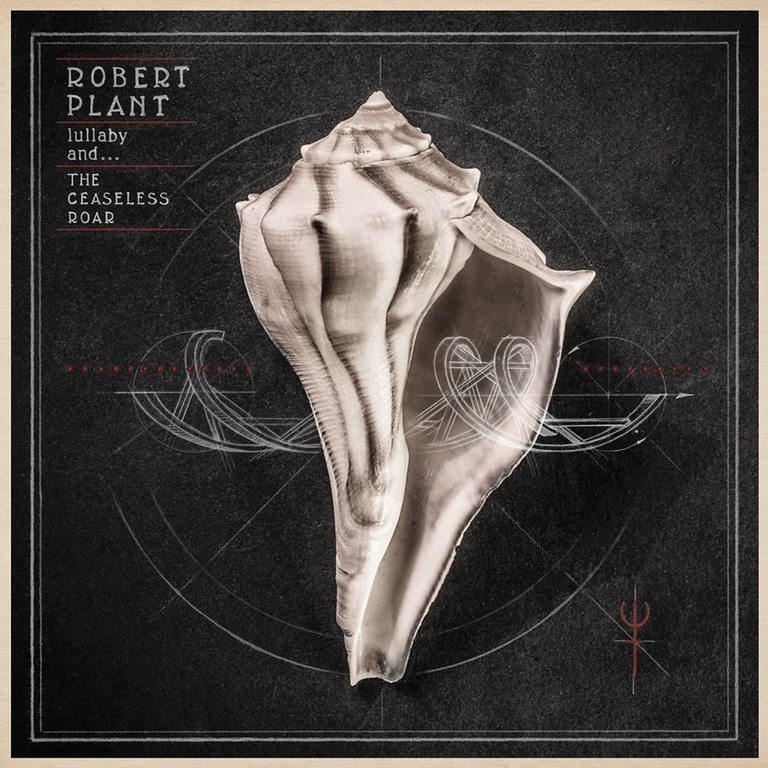 Rather he made another ten like this than climb aboard the reunion train once again.»

Robert Plant's new album, 'Lullaby and... The Ceaseless Roar', is released on Nonesuch / Warner Bros. Records. Produced by Plant, the album is his label debut and features 11 new recordings, nine of which are original songs written by Plant with his band, The Sensational Space Shifters. 'Lullaby and... The Ceaseless Roar' is Plant's first record since 2010's 'Band of Joy', which followed 2007's six-time Grammy Award-winning collaboration with Alison Krauss, 'Raising Sand'. Justin Adams and John Baggott of The Sensational Space Shifters appeared on Plant's 2002 release 'Dreamland', while all but Camara and Smith appeared on 2005's 'Mighty Rearranger'. The album is really a celebratory record, powerful, gritty, African, Trance meets Zep.
description from www.roughtrade.com