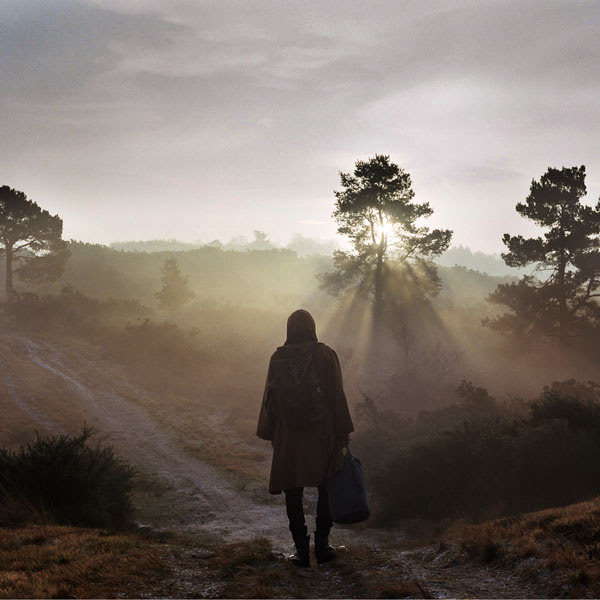 Esben and The Witch - A New Nature

A New Nature breathes more freely than anything this group has ever produced.»

The record, their third album, following last year's 'Wash The Sins Not Only The Face', and their second release of 2014 after a split with Thought Forms in April, marks something of a change of tact for the band. For starters, it's coming out via the band's own new imprint, Nostromo Records, following an amicable split with their previous label Matador. It's also been recorded by the well-worn, expert hands of Steve Albini, no less, at his Chicago studio Electrical Audio following a successful Pledge Music campaign earlier this year. Most significantly, it sees the band stripping back their sound and taking out a lot of the electronic matter, instead forging even more expansive songs (the album's centrepiece is the near-15-minute 'The Jungle') in raw, more live-feeling sonics. 'Blood Teachings' is a good case in point, with its Swans-esque heaving repetition providing a soundbed over which Rachel Davies unfurls a mesmeric vocal, not dissimilar to former Albini collaborator PJ Harvey, building to a razing, fuzzed crescendo.
description from www.roughtrade.com