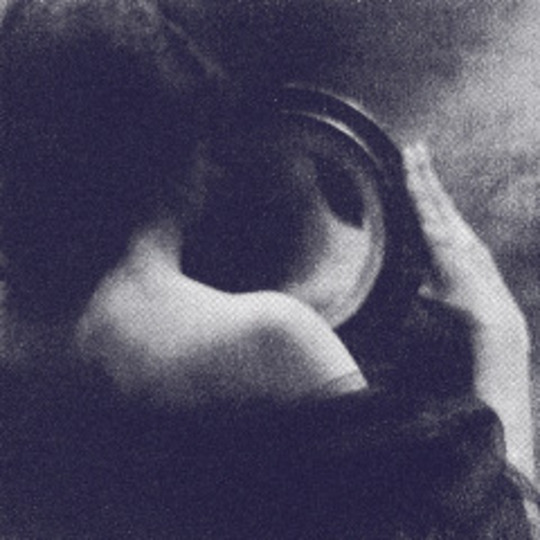 “The tiger springs in the new year. Us he devours” ~ T. S. Eliot, Gerontion

It’s probably fair to say that Australian sound artist, and Room40 label head, Lawrence English’s recent releases haven’t quite lived up to the high standard he set on the 2008-09 trio of Kiri No Oto, It’s Up to Us to Live and A Colour for Autumn. In contrast to releases like 2012’s For/Not For John Cage and last year’s Lonely Women’s Club, however, there’s absolutely no doubting the supreme quality of Wilderness of Mirrors, the first work that English has conceived as a traditional album since 2011.

Inspired by the 'physicality of live music', as exemplified by the likes of Swans and My Bloody Valentine, and T. S. Eliot’s complex Gerontion, this is certainly English’s most abrasive work to date. Dropping straight into a wall of concrete drone, it’s not long until some clearly Swans-inspired metallic percussion enters. This marks the exception rather than the rule though, and English cleverly zones back into less well-defined sonic territory. By the time fourth track ‘Another Body’ arrives, the listener has already been swamped by corrosive banks of noise.


Lawrence English - Wilderness Of Mirrors from ROOM40 on Vimeo.


Best listened to at high volume, in order to truly appreciate the physicality that English aims for, there are few moments at which Wilderness of Mirrors is genuinely reminiscent of the bands English has named as specific influences. Shades of The Haxan Cloak are present in the resolutely brooding atmosphere, as well as hints of Thomas Köner in the depth of sound, if not so much in the sonic aesthetics of the record itself. What is perhaps most notable, however, is that, in contrast with the wide array of drone artists who prefer more static approaches to composition, English can truly be discerned as a composer as well as an arranger.

This is best demonstrated by the manner in which this album shifts from, at times rather pleasant, ambience into the darker soundscapes that take up the majority of the record’s running time. Achieving the flow that Wilderness of Mirrors displays is quite some feat, and it’s a testament to English’s broad range of skills that there are no obvious transitions here. The second half of the record demonstrates this particularly potently. Moves between mood are more open than the first half of the album, but they are also perfectly seamless, building carefully and deliberately into the album’s devastating climax. It’s pretty much the final word in pacing this sort of album, something many of even the finest drone artists can struggle with.

When the end does it’s the album’s most physical moment to date. Visceral stabs of noise assault the unsettling drones that have, by this point, become the record’s dominant feature. It’s an adept way of expressing English’s dissatisfaction at 'the retraction of a great many social conditions and contracts us that have previously assisted us in being more humane than the generations that precede us', Wilderness of Mirrors being an album of gradual erosion and decay that is eventually fully realised with bleak explosiveness at its ultimate conclusion.