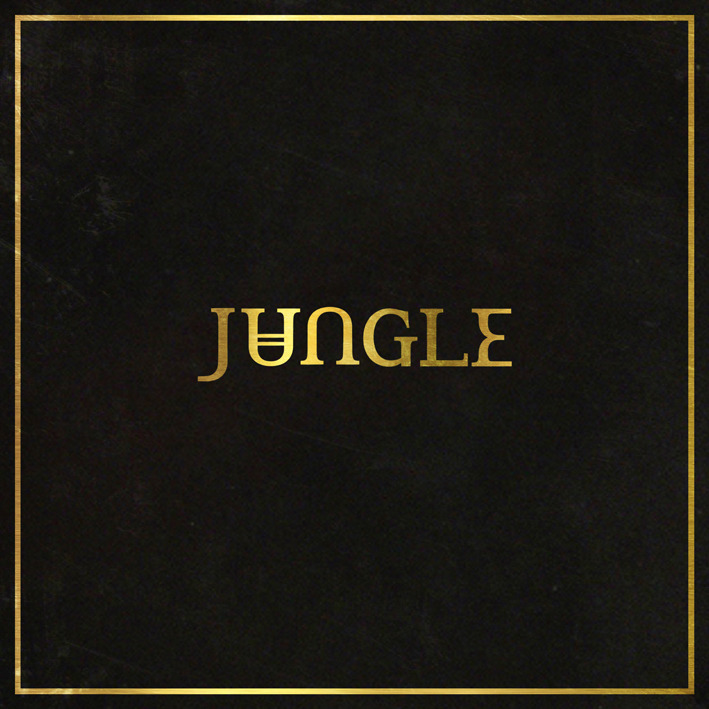 An act to make a long-term investment in.»

London-based collective Jungle release their eponymous debut album on XL Recordings It's one of the year's most anticipated records. Their album was recorded between J's bedroom in Shepherds Bush, London and the XL Recordings studio in nearby Ladbroke Grove. There is no blueprint to Jungle's irresistible, life-enhancing, report-to-the-dancefloor sound but there are many ingredients. It's P-Funk and 'Grand Theft Auto', it's Curtis Mayfield and 'Tron', it's the Beach Boys and Joy Division and Marvin Gaye and Can, all cut up and refracted in a London neighbourhood where anything can happen. Those with long memories might detect a resurrection of A Certain Ratio or Chakk's fractured funk here. But for most of Jungle's growing and increasingly fanatical crowd it's not about the history. It's about a remedy for overstuffed pop and bloated stadium house and dull social realist rock. It's about getting back to the groove. It's the hottest day of the year. Slender bodies swaying in the heat haze. You're on a beach, but it's more than a beach - the colours are brighter, the sunlight warmer, the cool sea a more psychedelic shade of turquoise. And somewhere nearby there's a band playing. This is where Jungle want to take you. An infinite holiday, a place called bliss, a great escape from the grey and the everyday - because, as aesthetes from Oscar Wilde to Pharrell Williams knew, there is nothing so serious as fun and nothing as subversive as happiness.
description from www.roughtrade.com