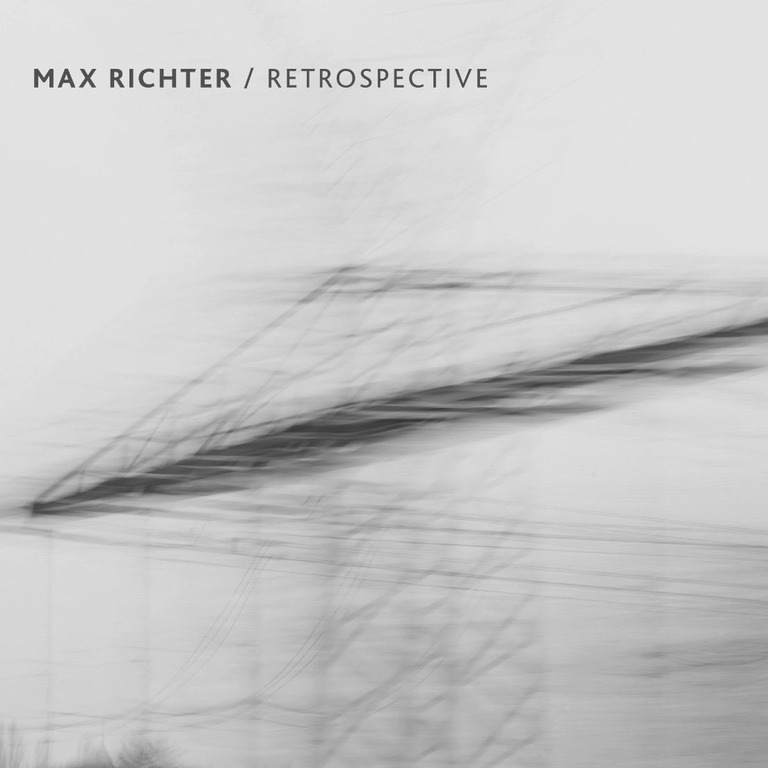 Like moonlight, refracted through one of Buddha’s teardrops. Or something.»

Cult composer Max Richter's Fat Cat Catalogue on Deutsche Grammophon - 'The Blue Notebooks', 'Songs from Before', '24 Postcards in Full Colour' and 'Infra' - a 4-CD celebration of the composer that brought us 'Recomposed'. As well as a new version of his 'Recomposed Vivaldi' album and the prospect of a new version of his 'Memoryhouse' debut CD, Deutsche Grammophon are now releasing in a special deluxe format the four albums that form his 'catalogue' from the 2000s, entitled Retrospective. That's what it is - a comprehensive look back at his achievement in the recording studio to date.
description from www.roughtrade.com